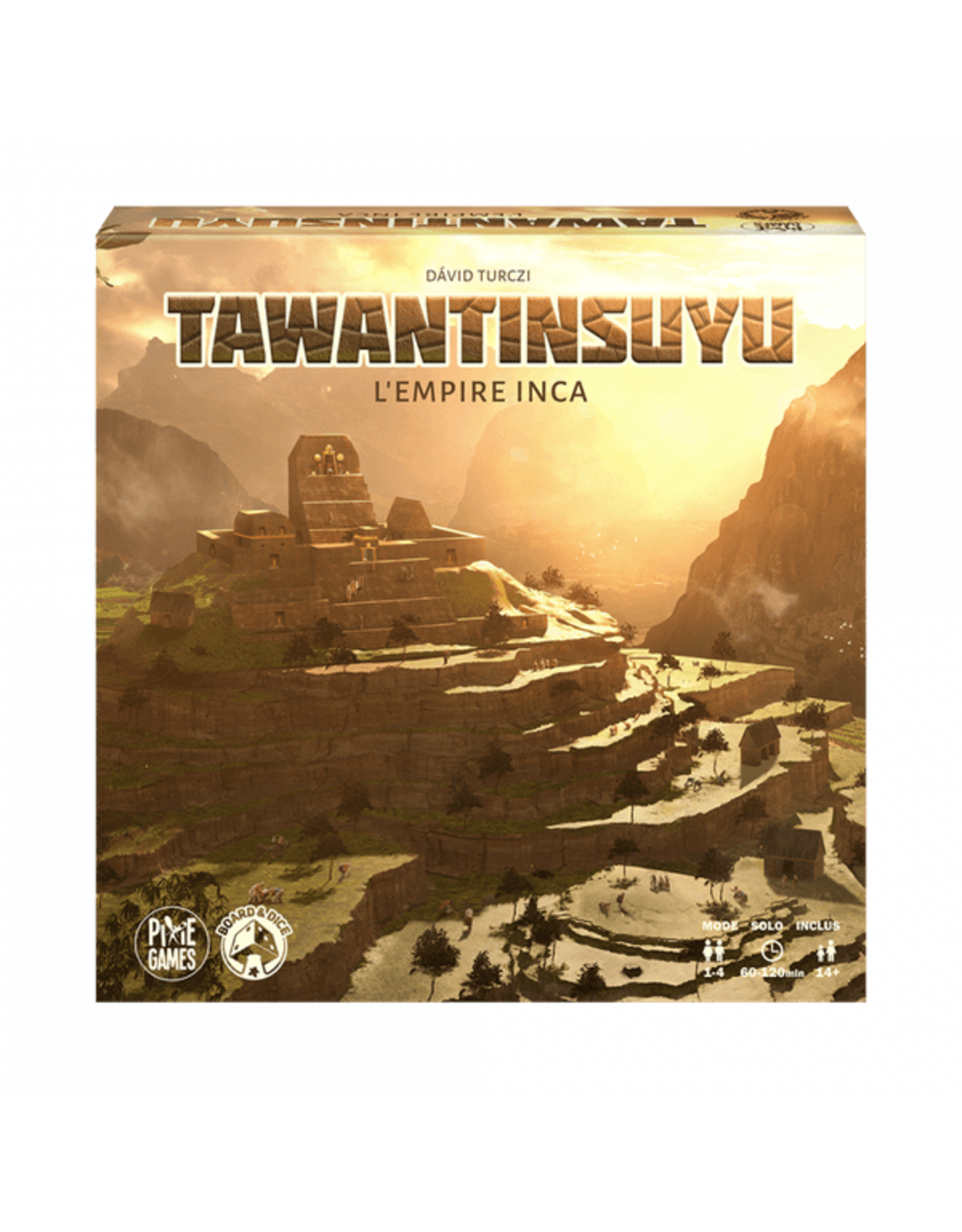 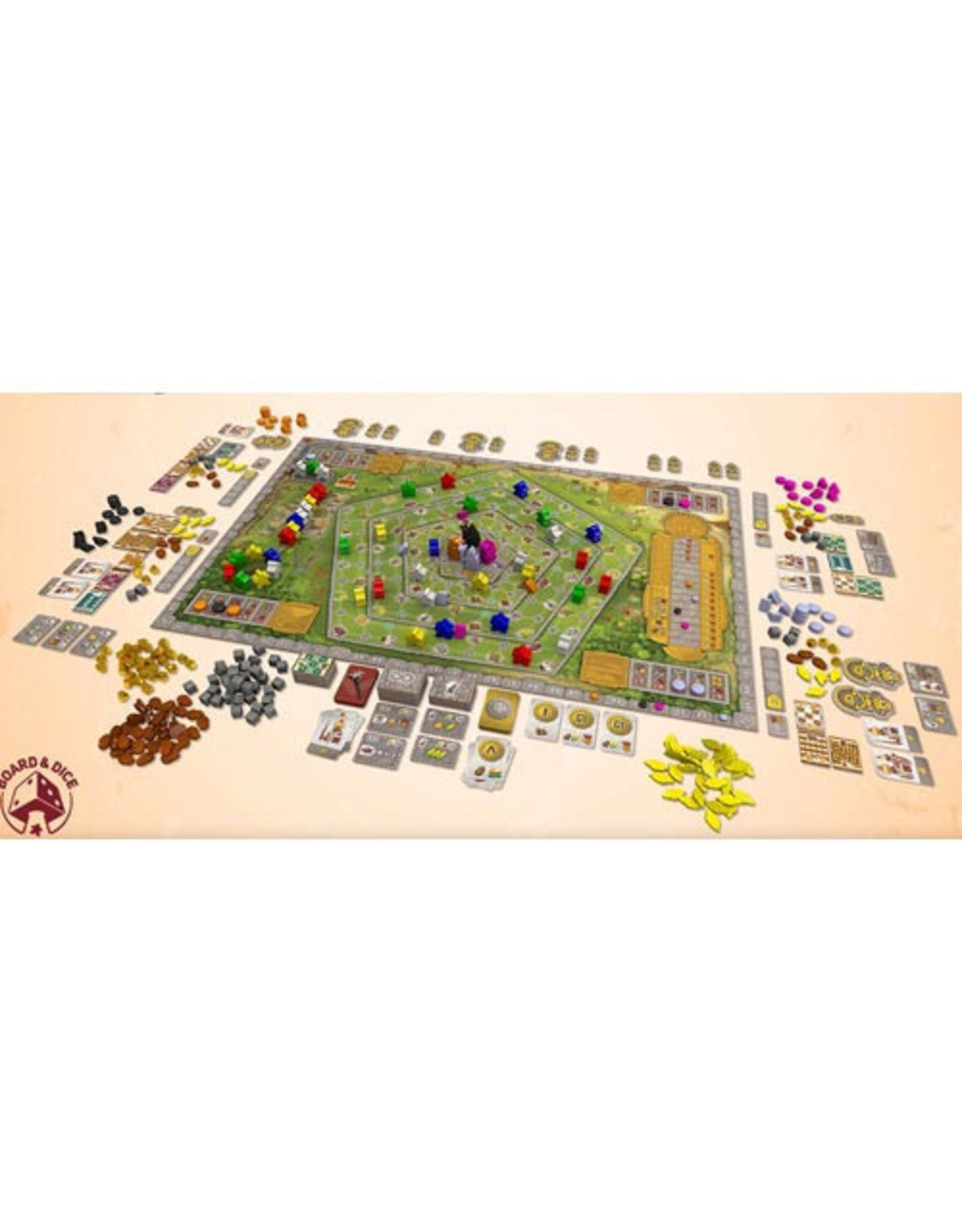 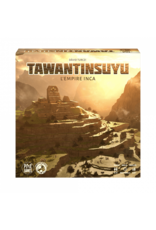 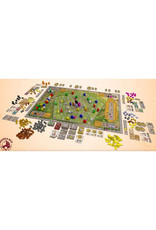 The great Sapa Inca Pachacuti turned to his offspring and ordered them to worship Inti, the Sun God, and to expand the Inca Empire as far as the llamas roam. With Chinchaysuyu, Antisuyu, Qullasuyu, and Kuntisuyu — the four regions of the new empire — now ripe for conquest, the time has come for Pachacuti's true successor to arise.

Gather your people from the villages below and use their unique abilities to strategically place them where they can perform the greatest tasks for you. Climb the steps of the Sun Temple, reaping the rewards of your piety. Build structures that both nourish your people and provide you with benefits no other has at their disposal. Muster an army and conquer villages in the four realms of Tawantinsuyu. Prove yourself a worthy successor to Pachacuti and lead the Inca to glory! 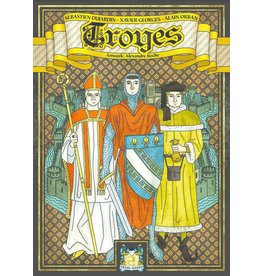 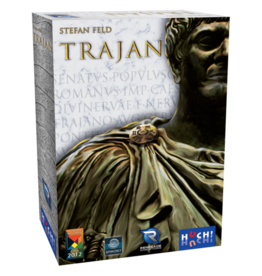