The Shab-al-Hiri Roach: The Roach Returns! 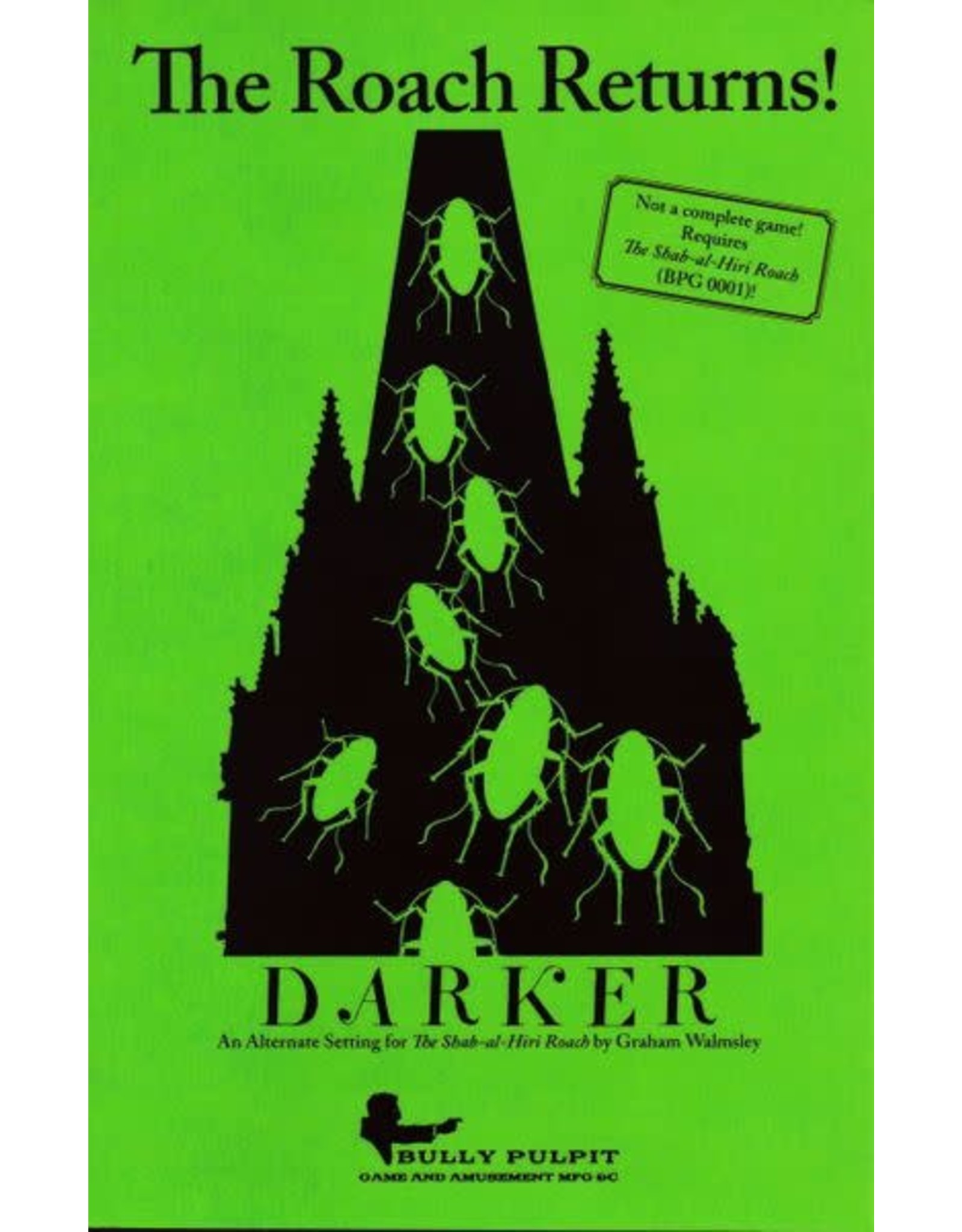 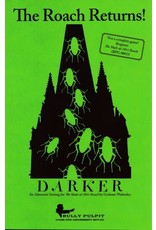 The Roach is back! This supplement to The Shab-al-Hiri Roach includes two new settings and 16 new Command/Opportunity cards. "Overlord", written by Jason Morningstar, takes place in WWII England. "Darker", written by Graham Walmsley, brings the Roach to the halls of Oxford.

Britain, 1944: A nation beleaguered, a narrow channel away from Nazi-occupied Europe. Under methodical assault by flying bombs, her people are exhausted but defiant after five years of war. The tide is turning – Hitler’s armies are in full retreat in the east, and Allied troops are ashore in Italy. The massive invasion of France, for which hundreds of thousands from scores of nations have been relentlessly preparing for over a year, can only be months away.

Into this maelstrom of horror and resolve, the Shab-al-Hiri Roach raises its greasy head after a twenty-five year nap. Refreshed and eager to stretch its legs, the Roach gazes upon the greatest concentration of firepower and personnel in human history with trembling mouth-parts.

Its singular goal: to use the arsenal of democracy as its personal slave-whip.

In this scenario, the Roach is discovered in 1863 and brought to Victorian England: specifically, to Darker College in the University of Oxford. Darker is a breeding ground for the gentlemen of the British Empire: scientists, engineers, philosophers and politicians. It believes itself the champion of Empire: the place where great men are born.

You play one of these men. And you must answer a simple question: will you swallow a soul-eating telepathic insect bent on destroying the Empire?

No? Even if it will make history remember your name? 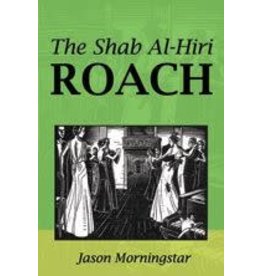 All the rules plus a deck of 40 hand-cut "Command/Opportunity" cards.
Add to cart
The Shab-al-Hiri Roach: Core Rulebook
$20.00