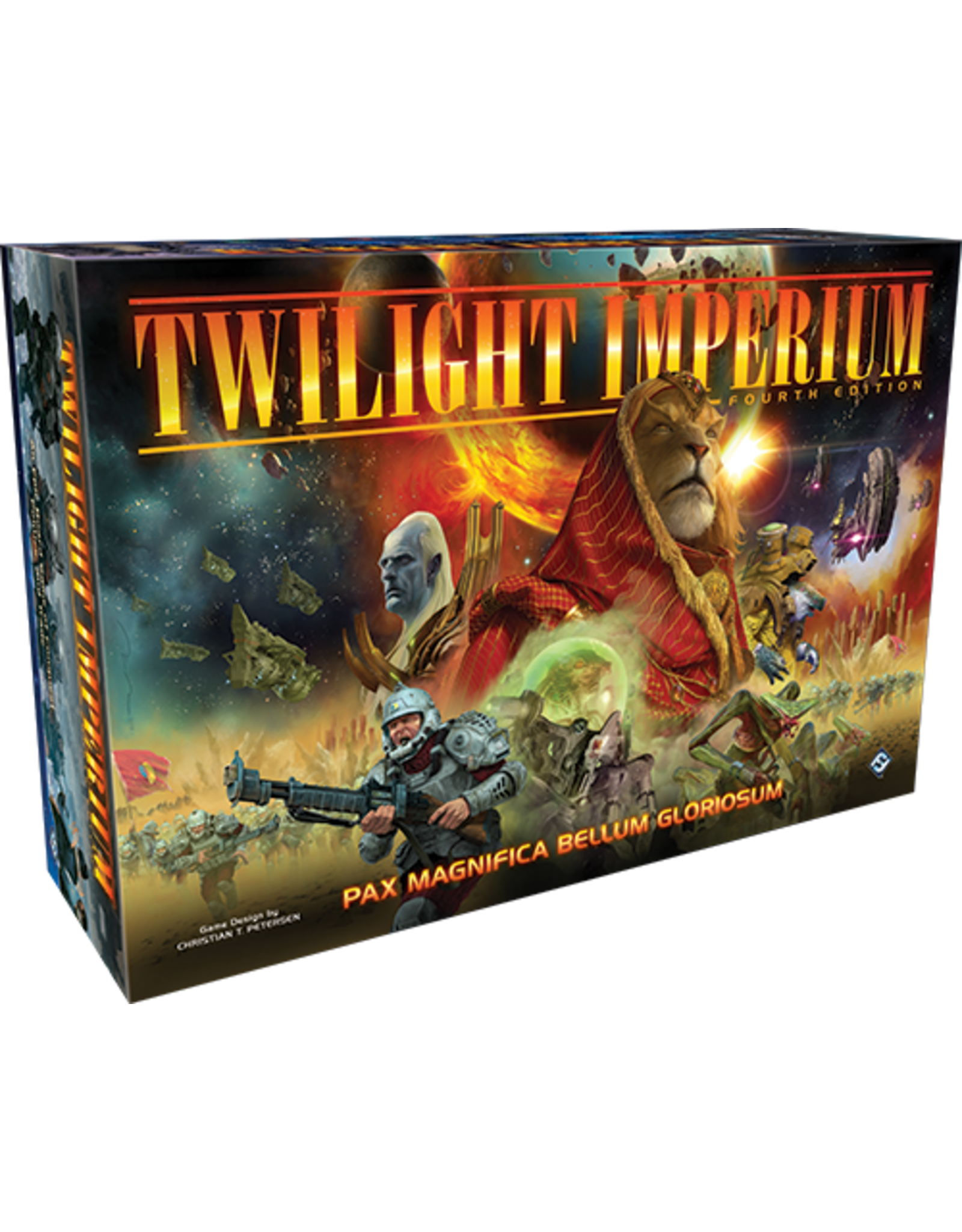 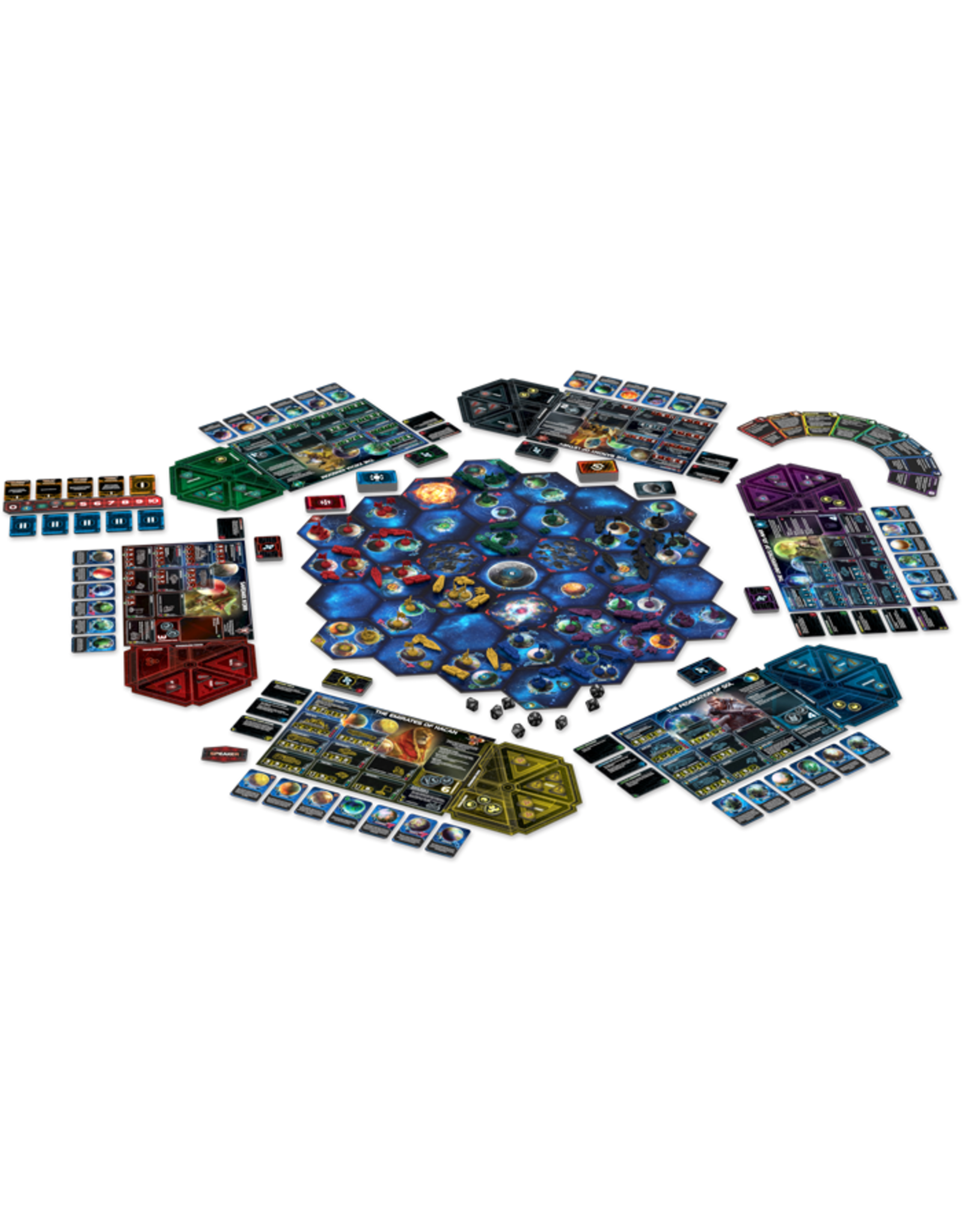 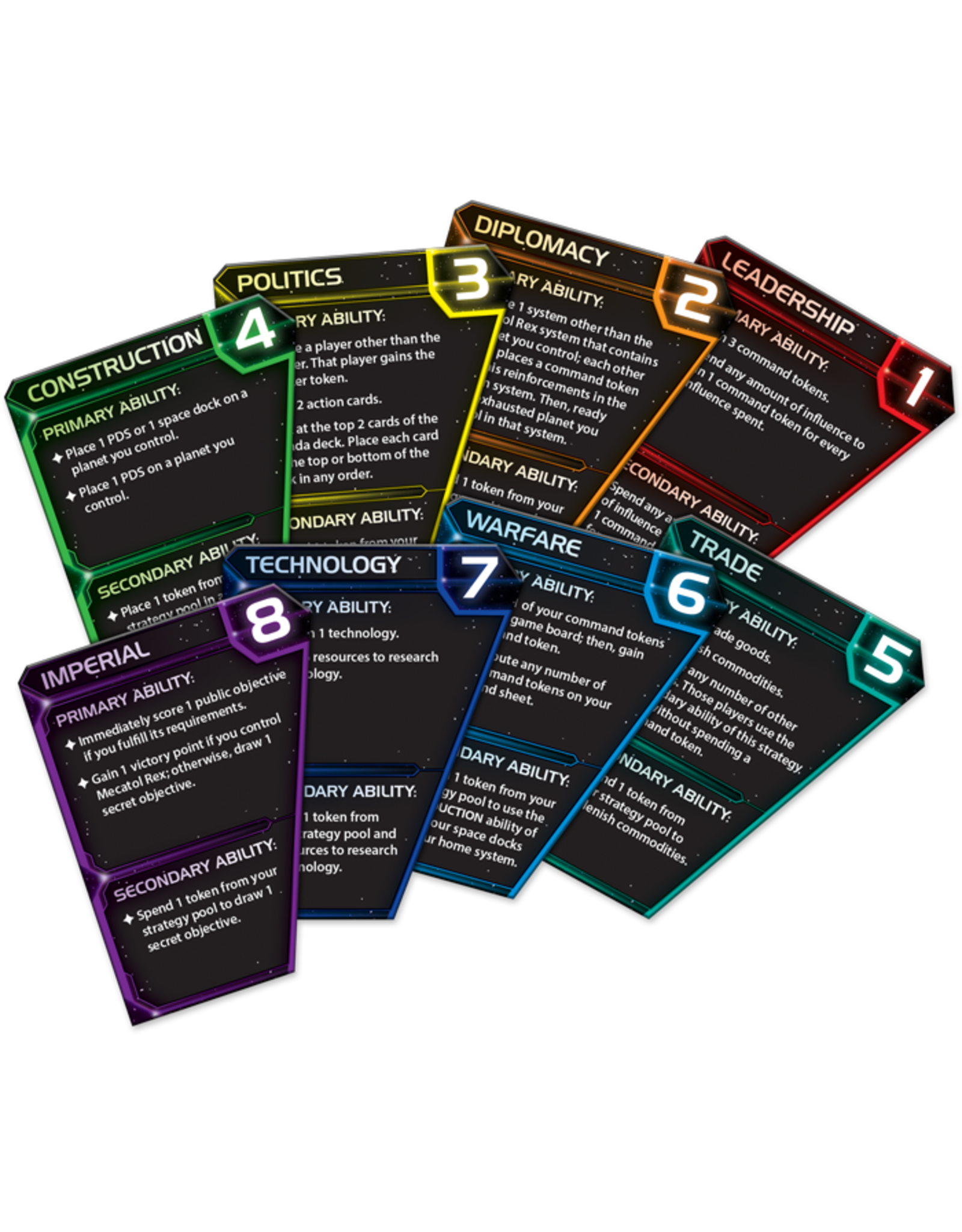 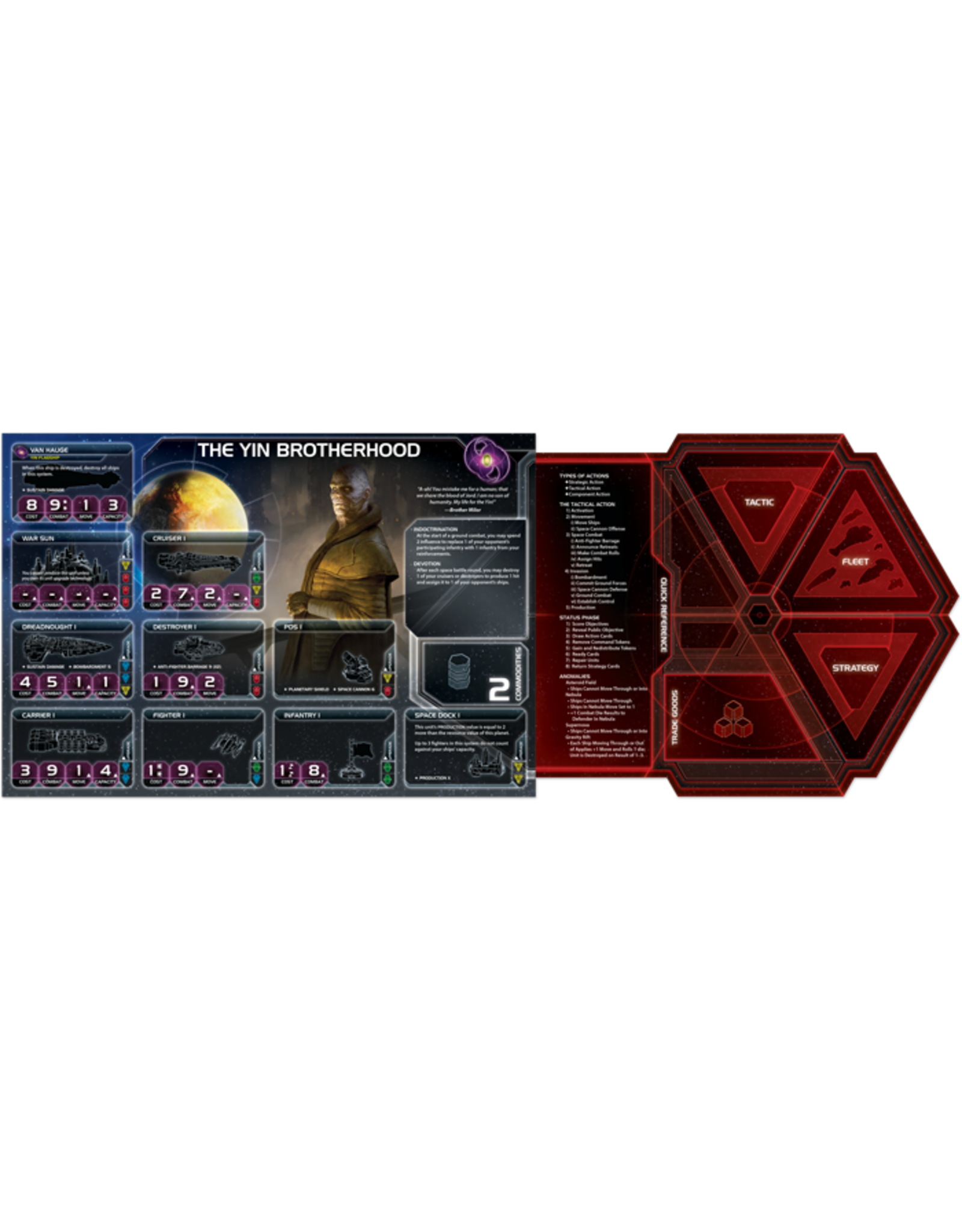 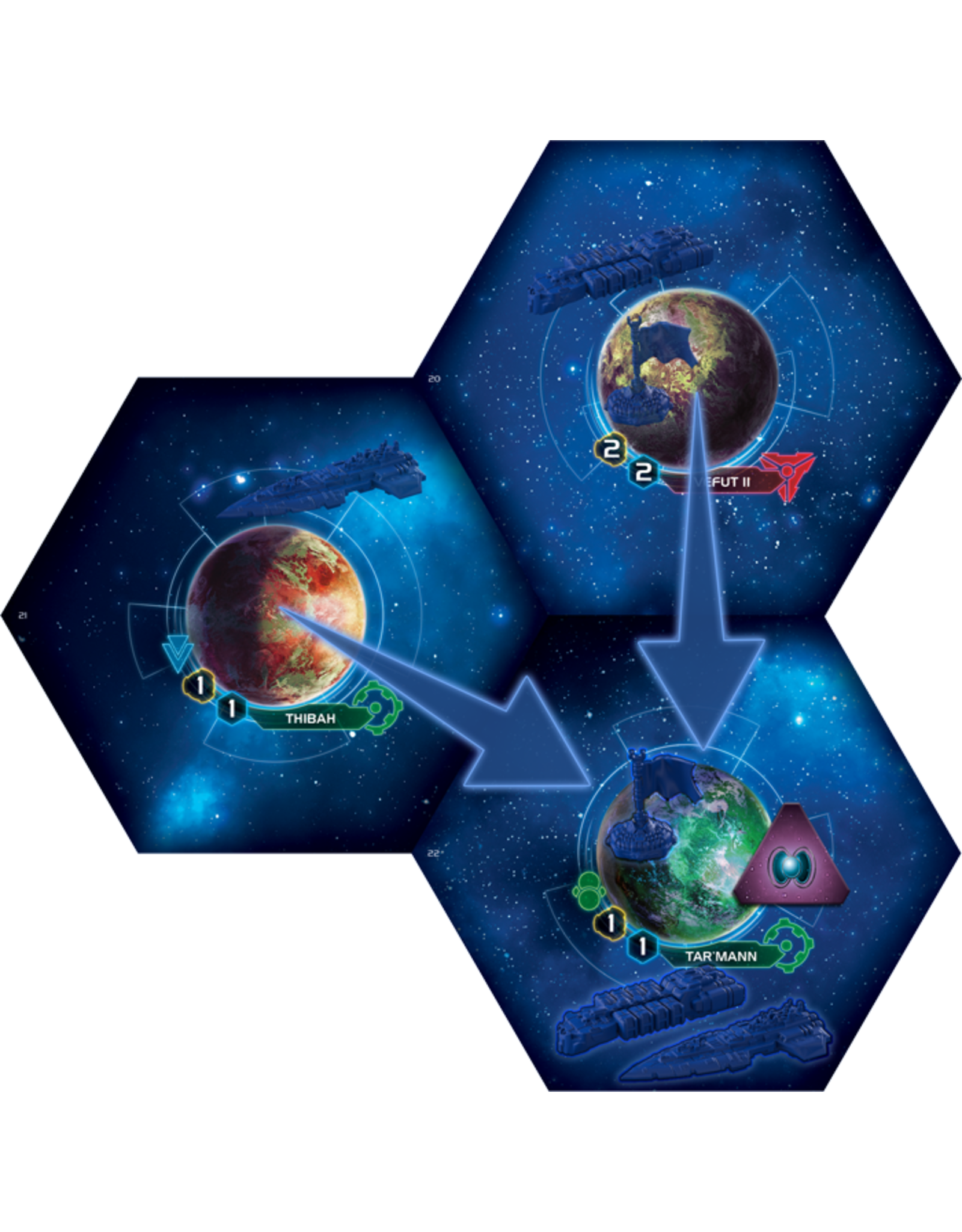 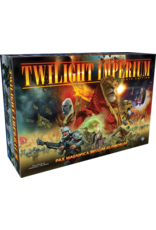 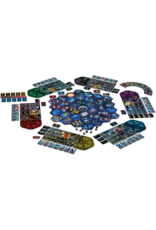 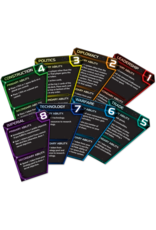 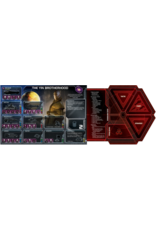 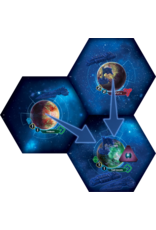 Mecatol Rex. The center of the known galaxy and seat of the former Lazax Empire. Scarred by the flames of betrayal, Rex is a specter of a fallen empire and of ages long forgotten, yet it remains an object of reverence— and desire—in a galaxy of conflict and uncertainty.

Once, the great city that spanned its surface was the pinnacle of civilization. Today, Mecatol City is naught but a blasted shell of its former glory, a grim respite in the toxic Sea of Desolation that covers the majority of the planet.

Even so, its parabolic history of decadence and destruction does little to deter those who would seek to harness its power. The Winaaran custodians who dwell within the remnants of the city maintain what is left of the former capital, waiting for one of the Great Races to step forward and take up the mantle of the former Emperors.

But who among the races of the galaxy could fill the void left by the Lazax? To lay claim to the throne is a destiny sought by many, yet the shadows of the past serve as a grim warning to those who would follow in their footsteps...

Each player takes command of one of seventeen unique civilizations to compete for interstellar supremacy through warfare, trade, uncertain allegiances, and political dominance. Every faction offers a completely different play experience, from the wormhole-hopping Ghosts of Creuss to the Emirates of Hacan, masters of trade and economics. These seventeen races are offered many paths to victory, but only one may sit upon the throne of Mecatol Rex as the new masters of the galaxy.

No two games of Twilight Imperium are ever identical—at the start of each galactic age, the game board is uniquely and strategically constructed using 51 galaxy tiles that feature everything from lush new planets to supernovas, from asteroid fields to gravity rifts. Players are dealt a hand of these tiles and take turns creating the galaxy around Mecatol Rex, the capital planet seated in the center of the board. An ion storm may block your race from progressing through the galaxy while a fortuitously placed gravity rift may protect you from your closest foes. The galaxy is yours to both craft and dominate. 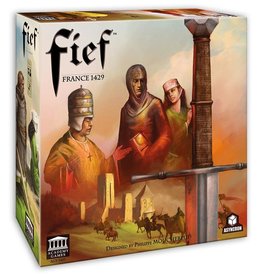