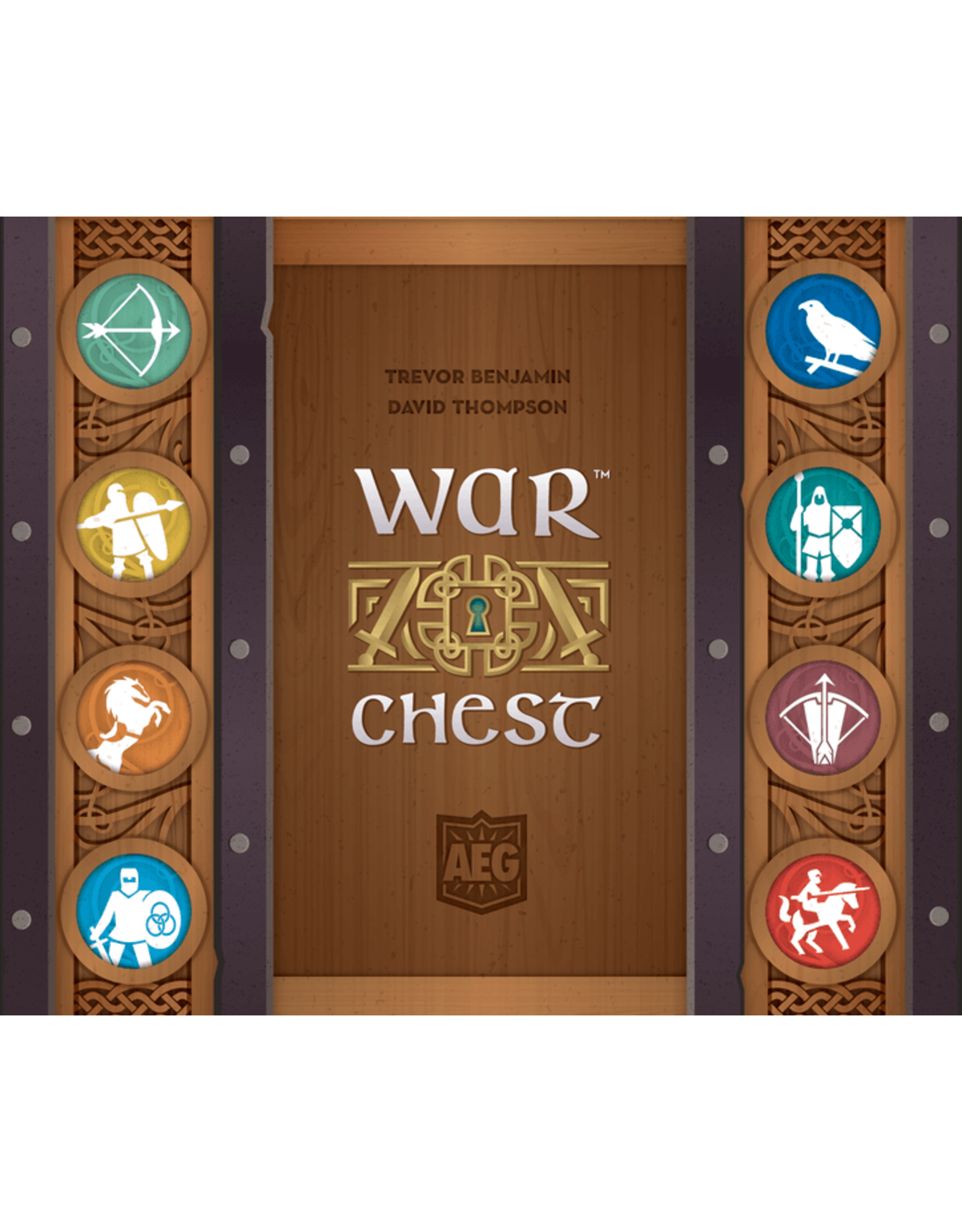 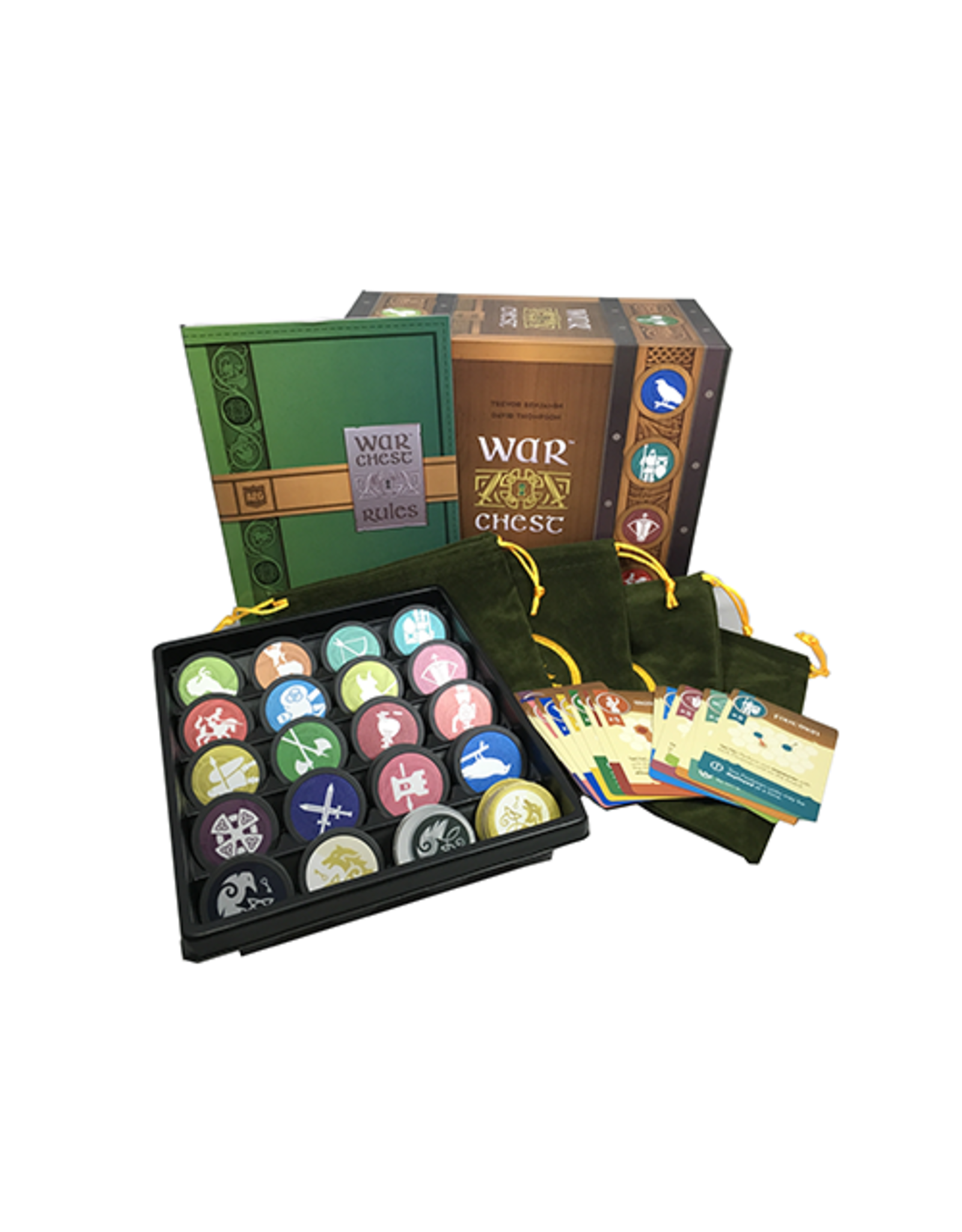 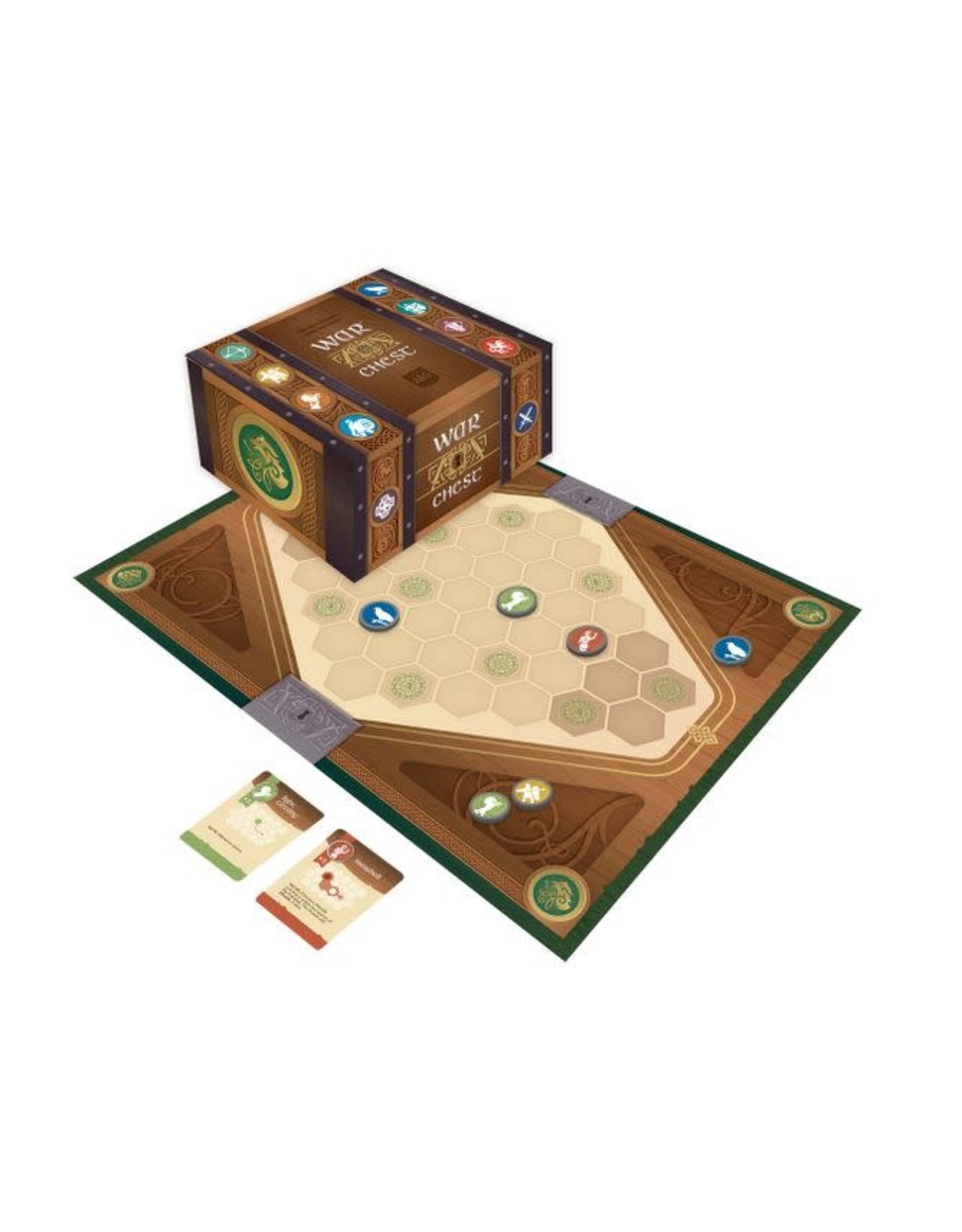 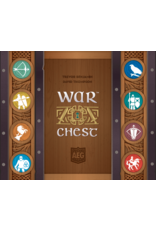 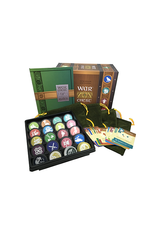 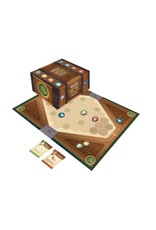 Designed by Trevor Benjamin and David Thompson (I)

Master the Ancient Arts of War

War Chest is an all-new bag-building war game! At the start of the game, raise your banner call drawing various units into your army, which you then use to capture key points on the board.To succeed you must successfully manage not only your armies on the battlefield, but those that are waiting to be deployed. Each round you will draw 3 Unit Coins from your bag and then take turns using them to perform actions. Each coin shows a military unit on one side and can be used for one of several actions. The game ends when one player, or one team in the case of a four-player game, has placed all of their control markers. That player or team is the winner! 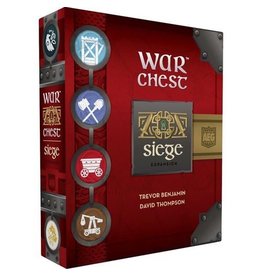 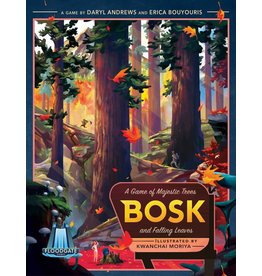