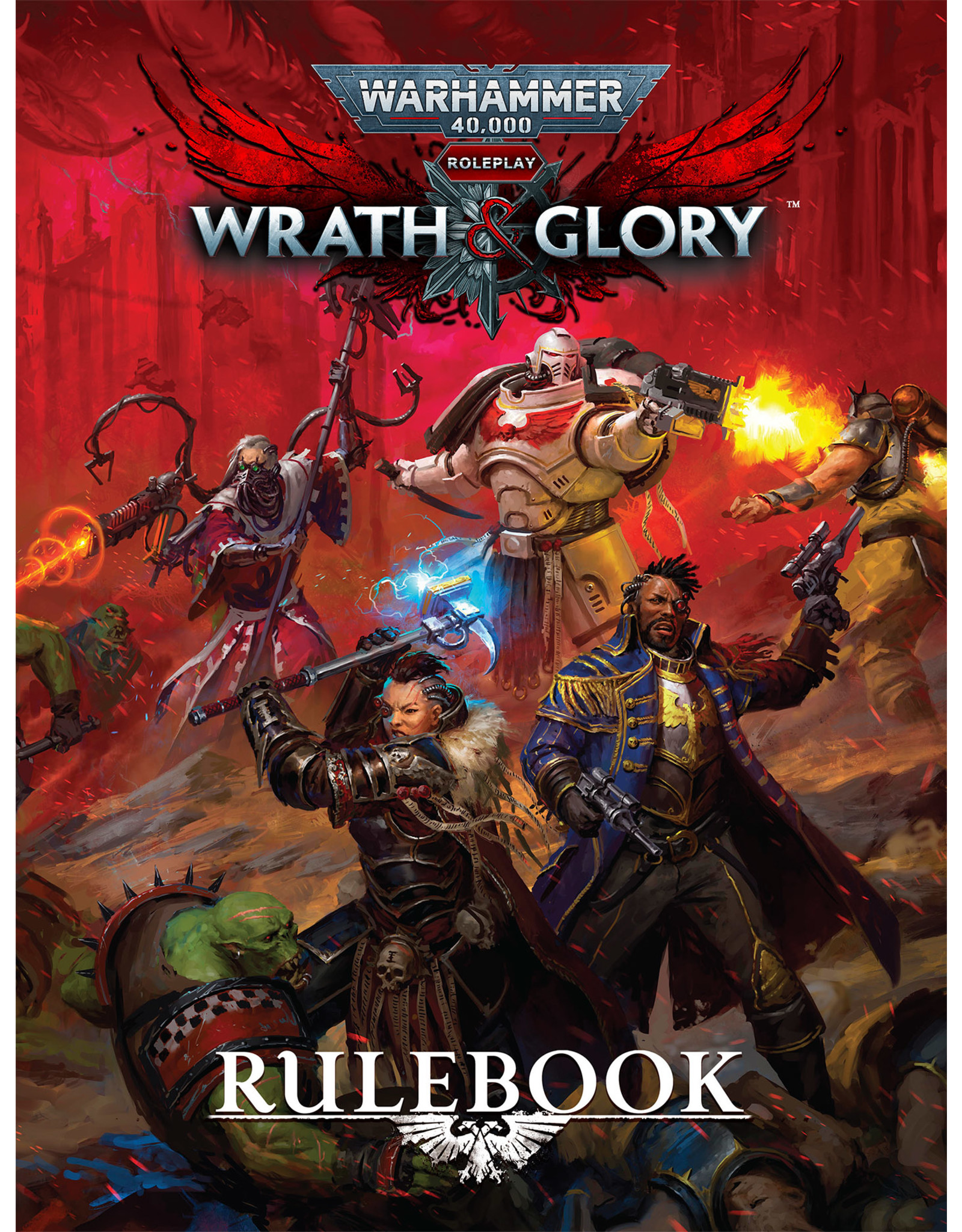 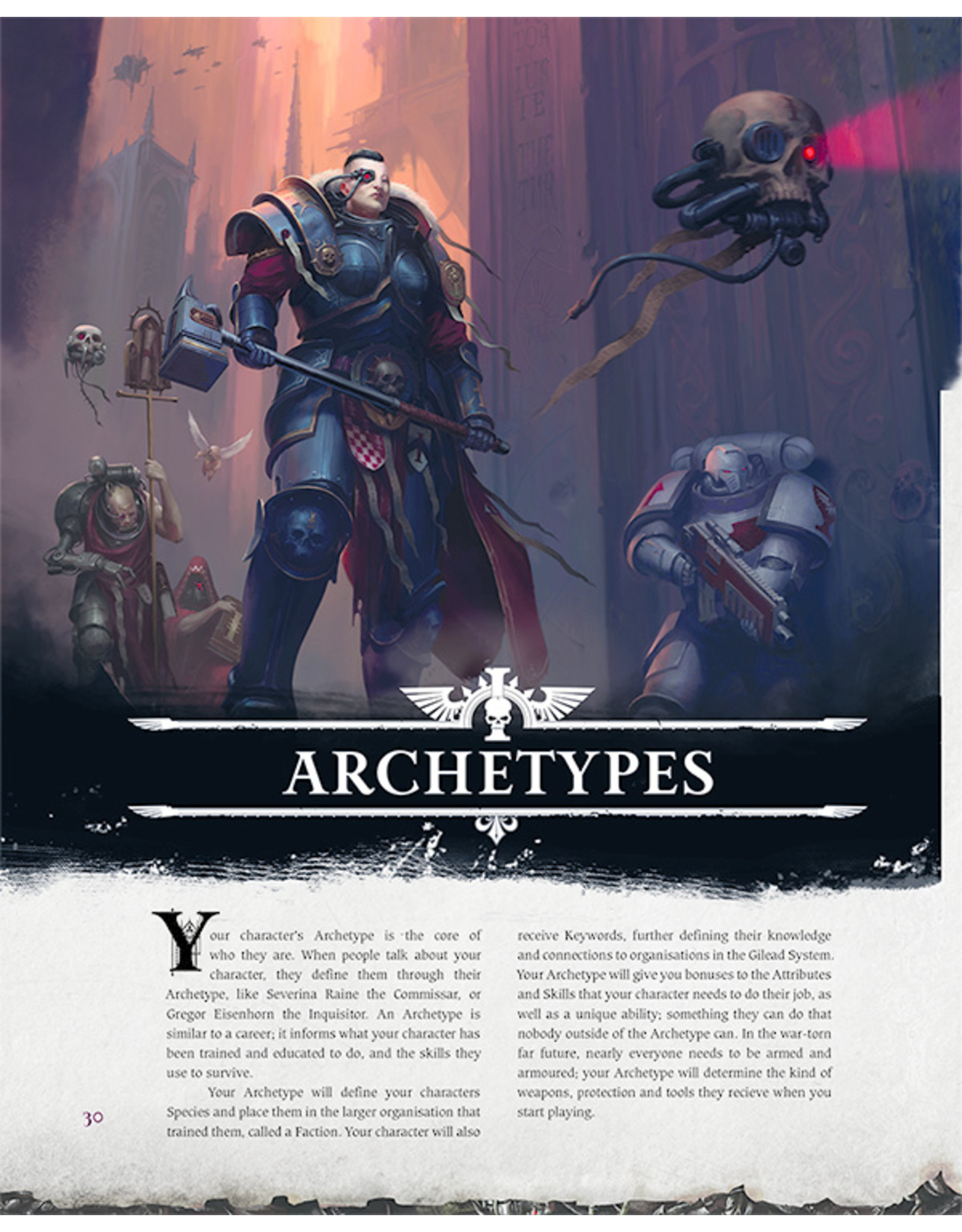 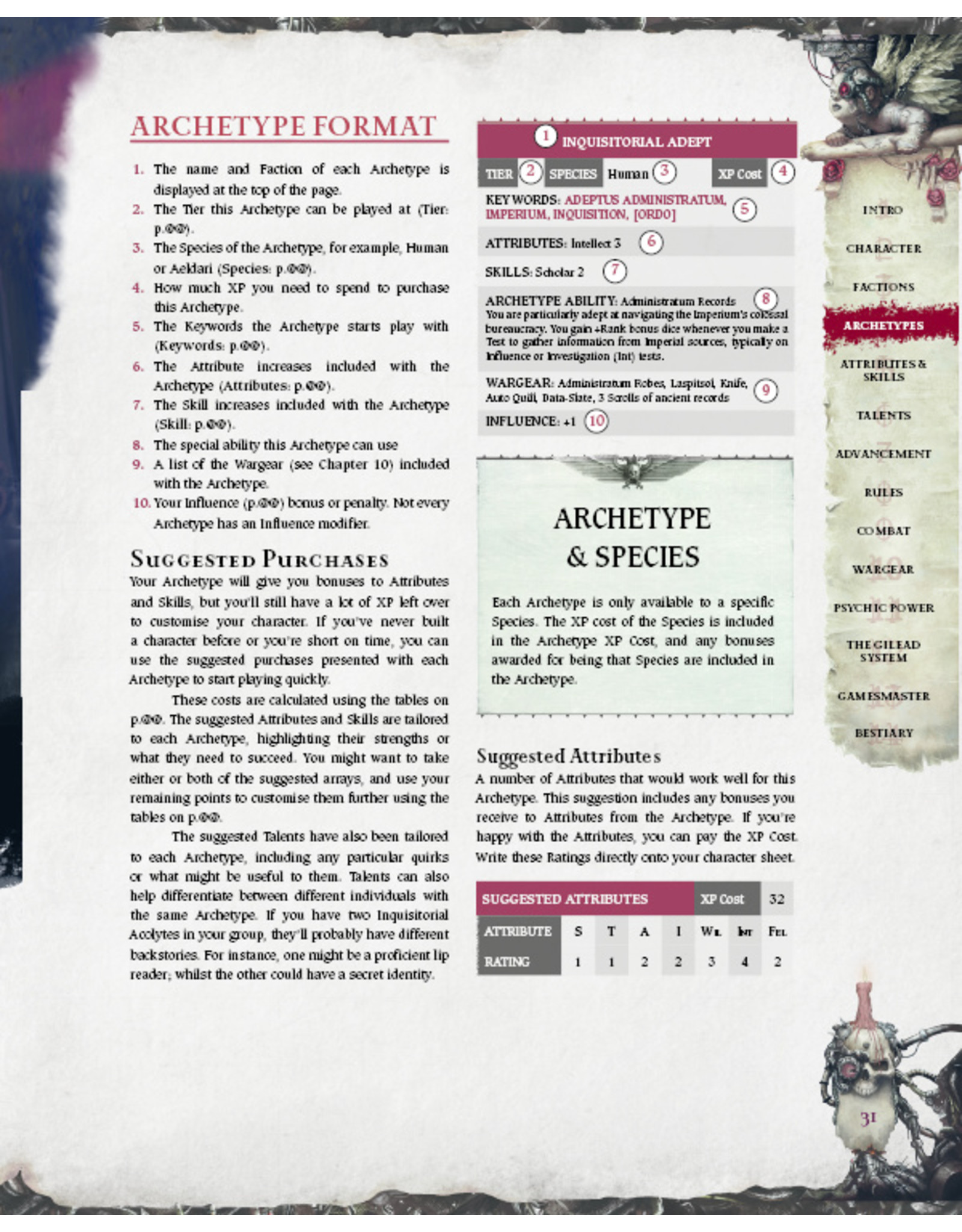 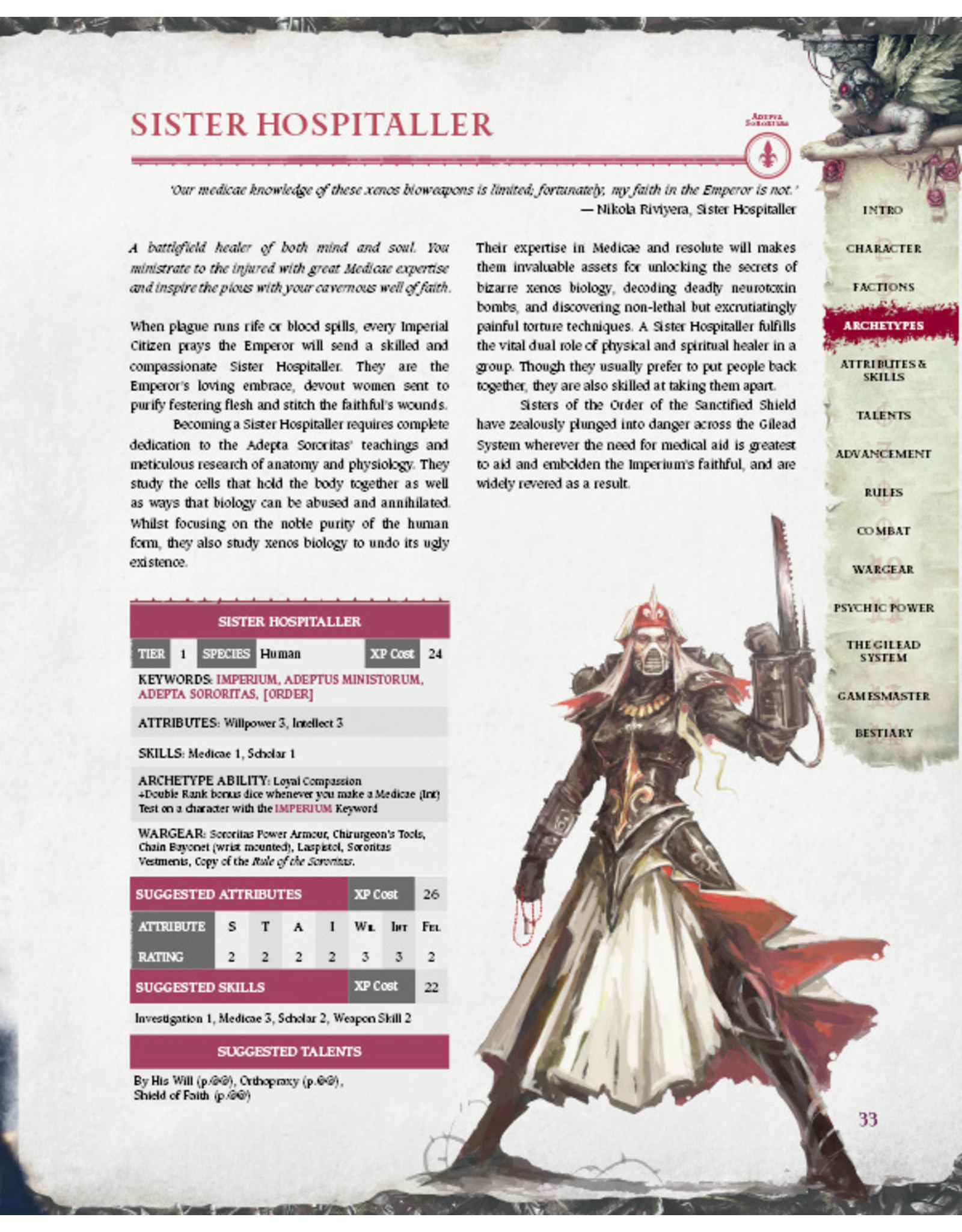 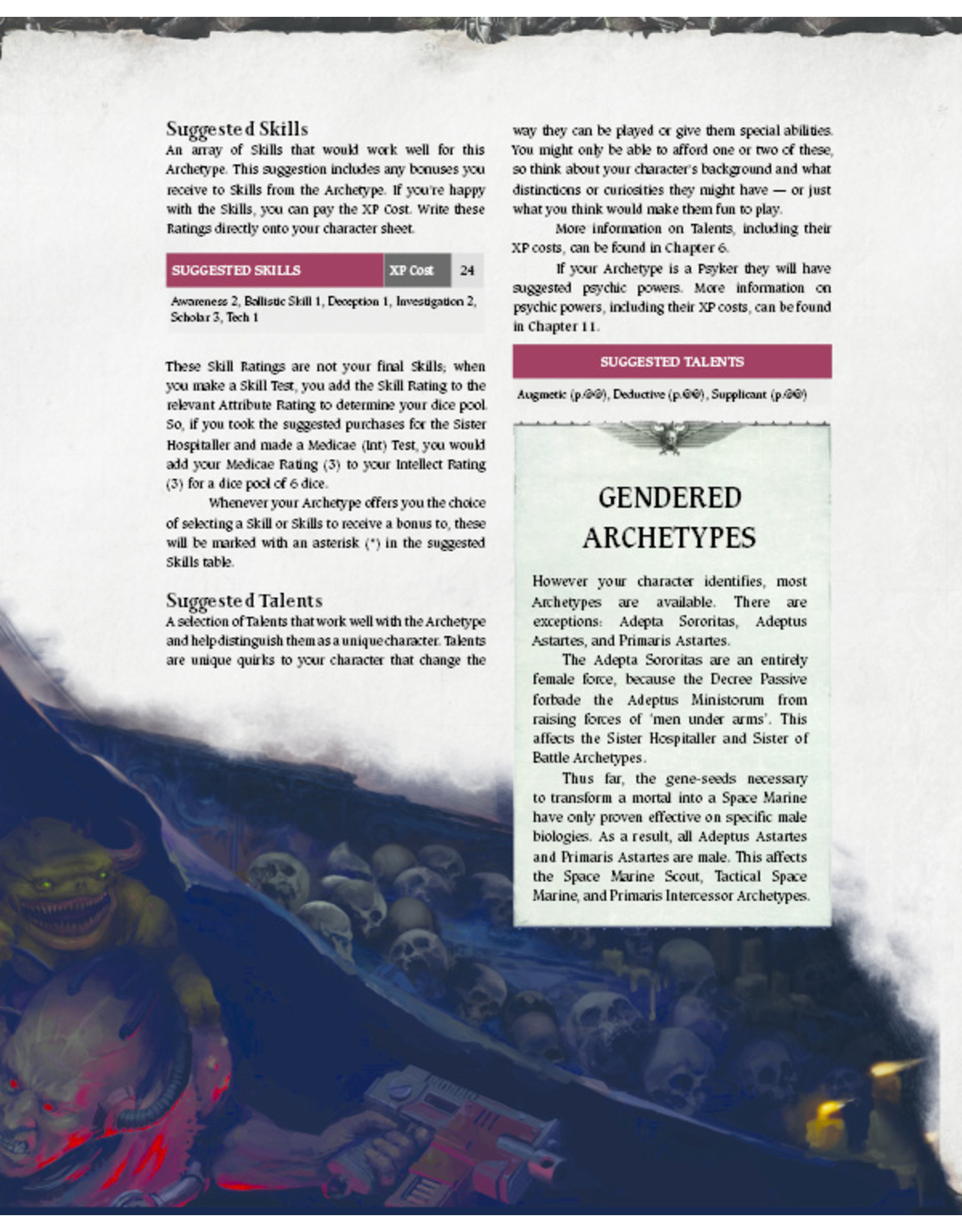 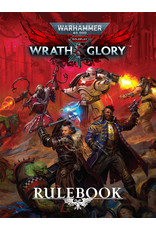 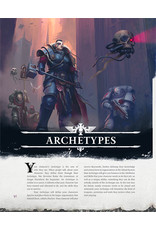 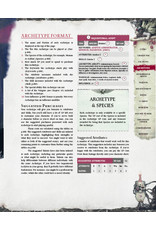 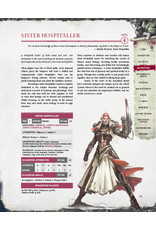 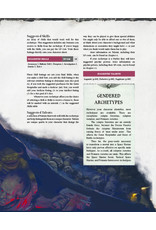 WHAT IS WRATH & GLORY?

Prepare to face the perils of the Dark Imperium, a grim and dangerous future plagued by the star-spanning schemes of the Ruinous Powers.

The Cicatrix Maledictum, the Great Rift, has torn the galaxy apart. Time and space have bent and buckled under the Warp storm’s wrath. Daemons surge into realspace, sowing destruction in their wake. The Imperium of Man has lost contact with untold worlds, and stands on the brink of disaster.

Walk under the shattered skies of forsaken worlds, and defend the Gilead System from enemies within and without. Undo the perfidious plots of strange and ancient alien species. Foil hidden heretics with faith, ingenuity, and merciless violence. Decimate horrific daemons with righteous zeal and arcane technology. Welcome to the forsaken system, where corruption, fear, and superstition are rife.

Wrath & Glory uses a d6 dice pool system that will be instantly familiar to Warhammer 40,000 players and easy to learn for anyone else. There are a lot of cool features to the system, and learning is far more fun when you’re actually playing! We’ve highlighted some of the basics here; read Sarah Kaiser’s incredible comic over on the Warhammer Community website for a great introduction to the game.

Whenever your character tries to do something and the result is uncertain, you roll a Test based on your character’s Attributes and Skills. A result of 4 or 5 on a dice counts as an Icon. Get more Icons than the Difficulty Number, and you succeed at whatever you’re trying to do. Results of 6 count for 2 Icons, and can also be used for extra effects, like gaining more information from a task, or doing it quicker.

‘Your communion with the machine spirit was successful, but you didn’t just open one door – you hear another slide open, and another, followed by the unmistakable skittering of chitinous claws on plascrete heading towards your warband!’

Combat is fast, fluid, and undeniably deadly with powerful weapons, bolters, and brutal critical hit tables — just what you’d expect from Warhammer: 40,000. Interaction Attacks let characters who aren’t 7-foot tall ceramite-clad transhumans get in on the fun too. Use your Tech Skill to distract an enemy with a Cherub, or Intimidate them with your Commissarial presence.