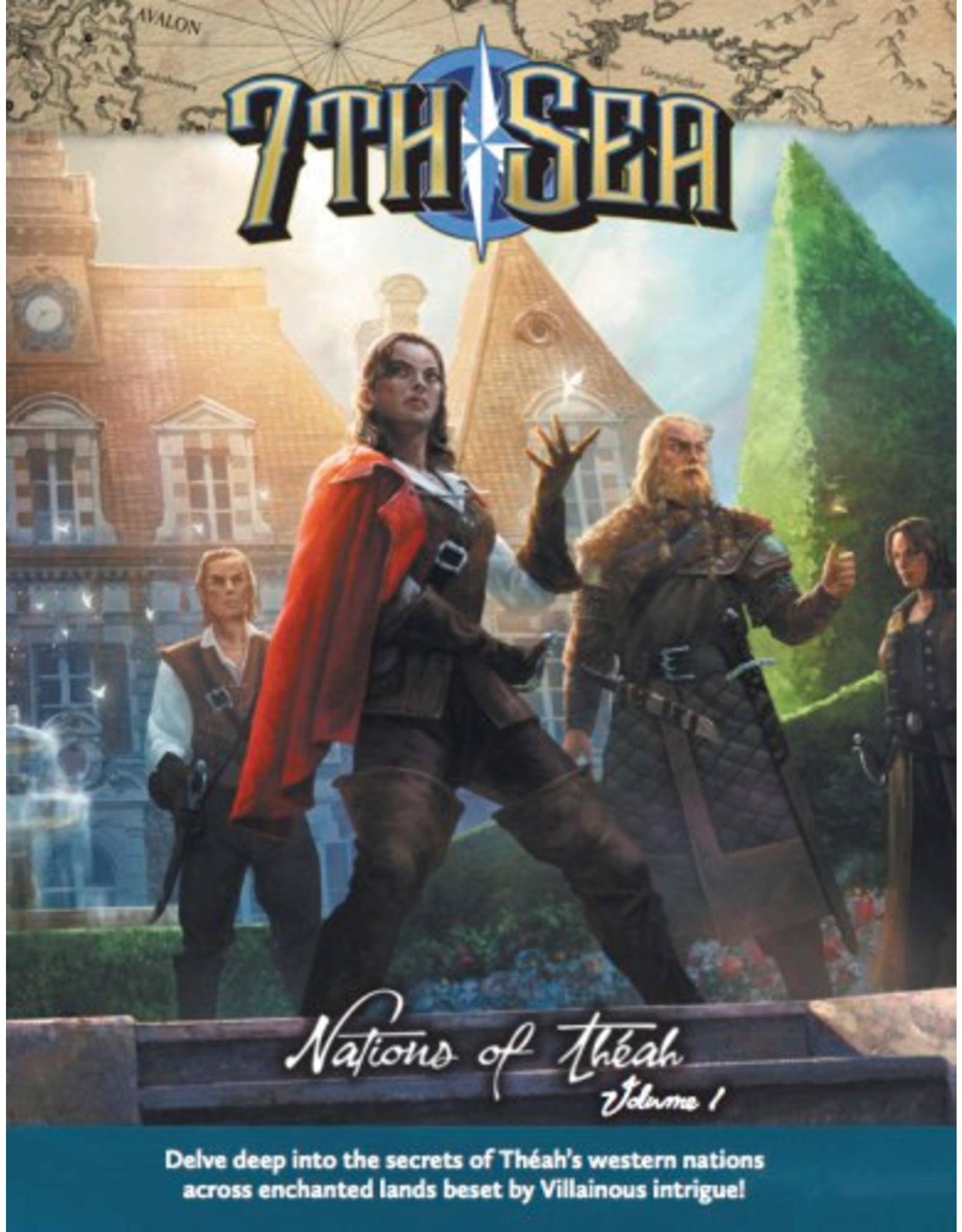 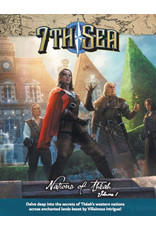 Change is coming to Théah’s western nations. Tensions rise as disenfranchised, war-weary people grow restless under the unrelenting rule of the nobility. Now, the people look towards revolution as the only respite.

Adventure, political intrigue and upheaval lurks around every corner. Are you ready to take up the cause?

Add your review
0 stars based on 0 reviews
Action/Adventure /