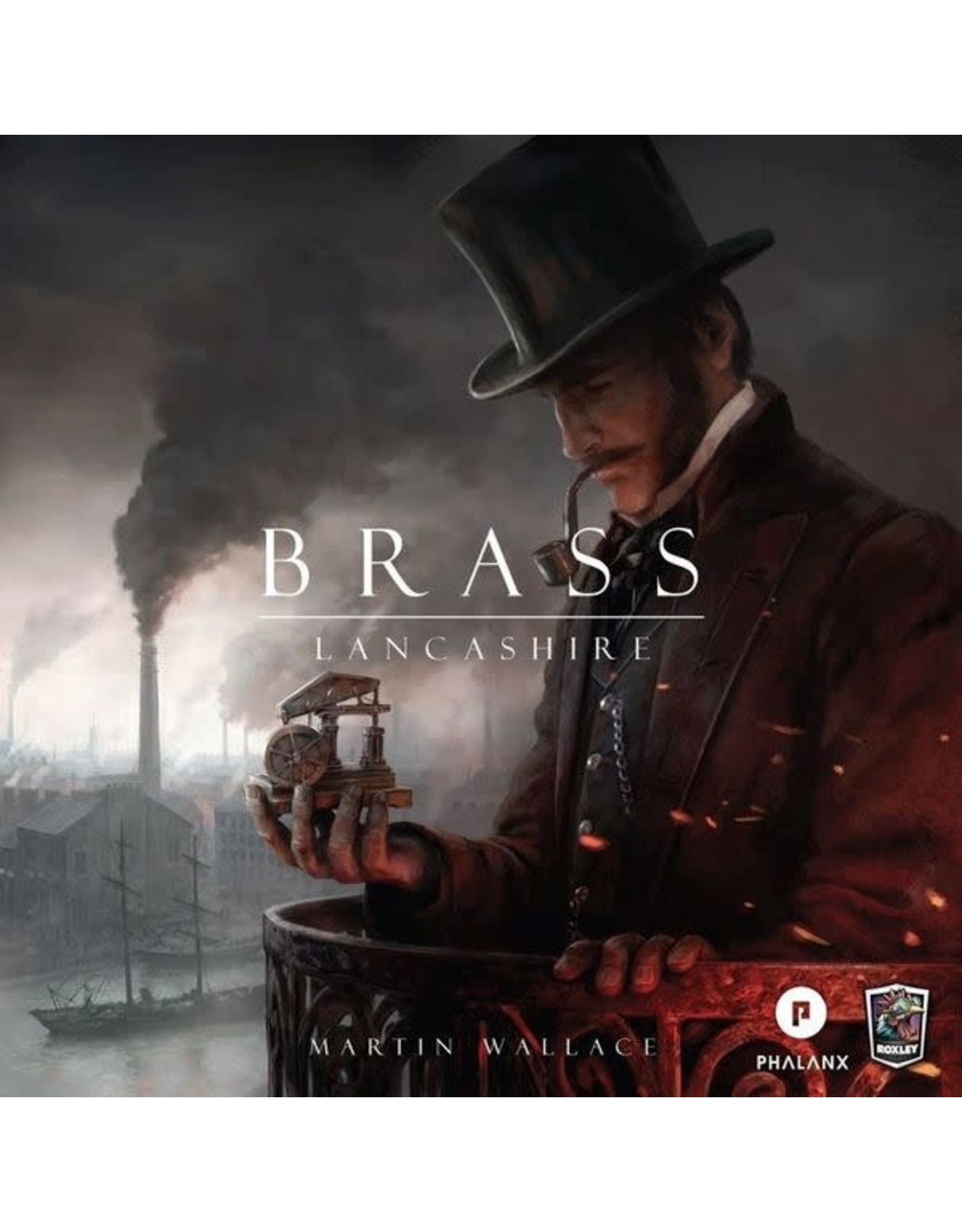 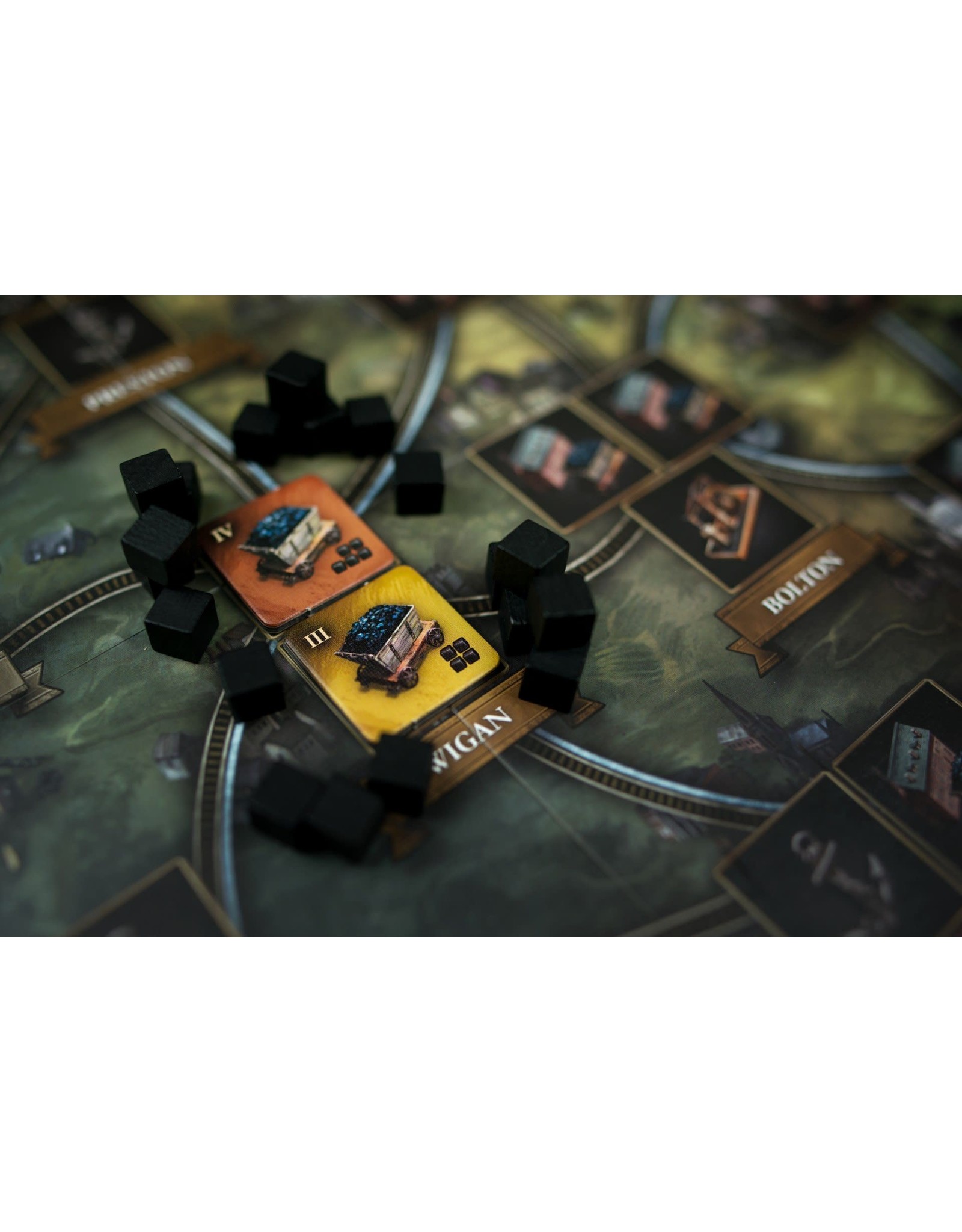 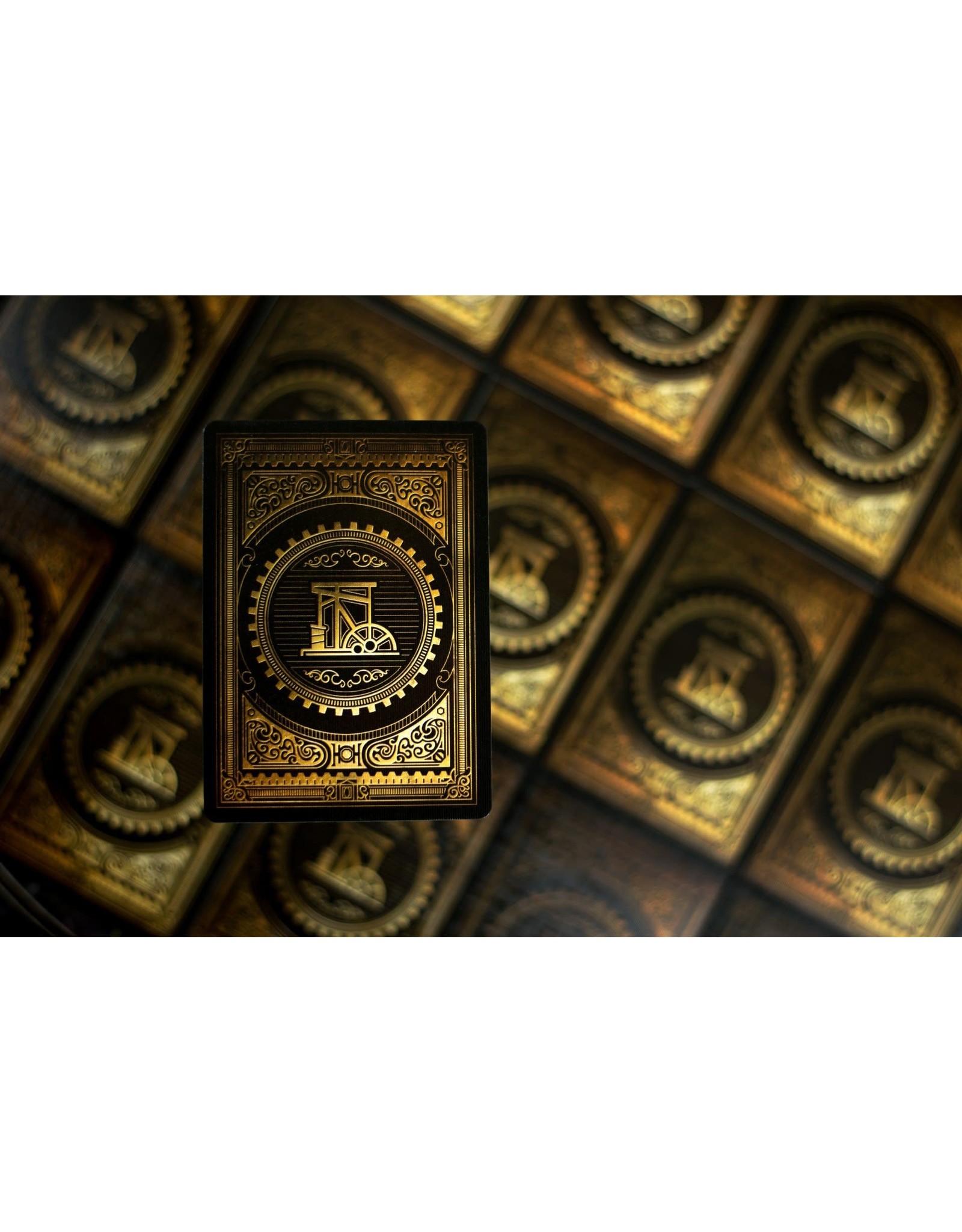 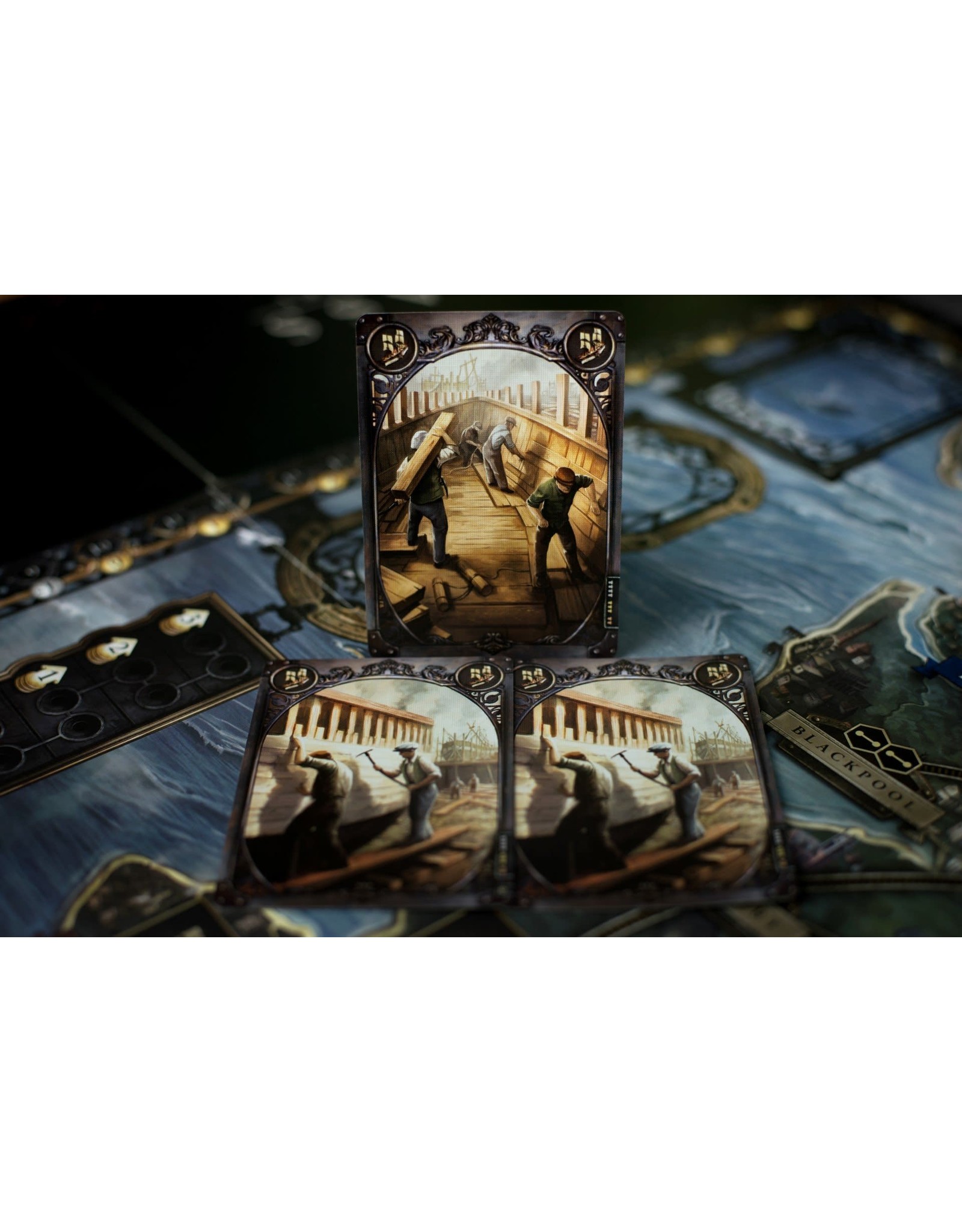 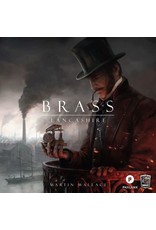 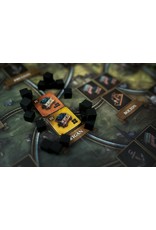 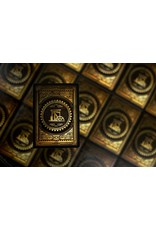 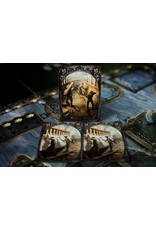 The Enlightenment flexes its intellectual muscles in the whole of Europe.  The rules of imperialism are established in one of the most renown hubs of mercantilism – Great Britain – which undergoes rapid industrialization. Steelworks, cotton mills and mines are sprawling bountifully, transforming British landscape form bucolic to urbanized, and redefining social relations. An epoch of new possibilities, audacious projects and dreams of grandeur commences under the trailblazing wing of division of labor, standardization as well as mechanization in a renewed industrialized manner. The epoch, in which only the boldest, most resourceful individuals, blessed with steadfastness and having as durable a character as a triple-hardened steel, are generously gratified…

Play a part of an entrepreneur from an era of fuming chimneys and steam engines to triumph as an owner of the most venturesome mind in the history of Industrial Revolution. In Martin Wallace’s re-released classic, with redesigned graphics and slightly modified rules, there await plenty of tough decisions of non-trivial economical consequences to make. To gain victory points you have to set up new factories and develop logistic routes during two electrifying phases: Canal Phase (1770 – 1830) and Rail Phase (1830 – 1870). But beware: it is a story of old that not only you but many more dream about pulling strings to make gold out of ore.

Brass: Lancashire is most likely to attract attention of those who enjoy spending long hours in front of brain-racking games with little to no randomness whatsoever, or those whose bread and butter is a thoughtful anticipation of opponents’ moves. Often regarded as a game for players only, it offers a wide range of tactical use provided by rather modest number of actions. Not only to enable you to gain several victory points by turning factory tokens at the end of each phase, but also to boost your opponents’ analysis paralysis up, let alone an insurmountable feeling of missed opportunity which will haunt them for the rest of the game. 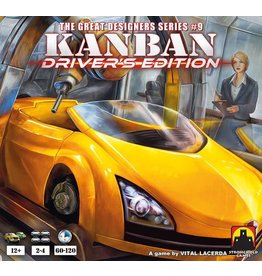 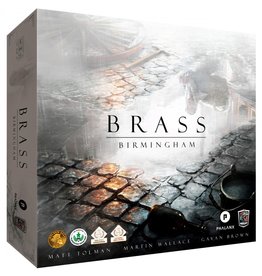