Magic: The Gathering is the world's premier trading card game. It was the first of its kind, and it's still one of the best and the biggest.

In the Magic game, you play the role of a powerful wizard. Your deck of cards represents all the weapons in your arsenal: the spells you know and the creatures you can summon to fight for you.

Some people play Magic just for fun, coming up with great theme decks or funny combinations of cards to play against their friends. For other players, Magic is a highly competitive game of skill, with professional tournaments as their arena. To others still, Magic is all about collecting and trading cards that feature breathtaking original art from some of today's premier fantasy artists. 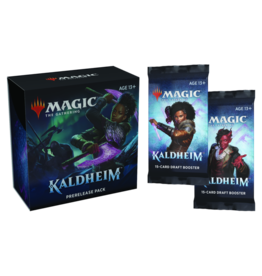 This is a preorder for the Kaldheim pre-release pack. Pre-release packs will be available for pick-up or delivery on Friday, January 29th.
Add to cart
MtG Kaldheim Pre-Release Pack - Preorder
$30.00
Sale

This is a preorder for the Kaldheim draft booster box. Booster boxes will be available for pick-up or delivery on Friday, January 29th.
Add to cart
MtG Kaldheim Booster Box - Preorder
$143.64
$114.84 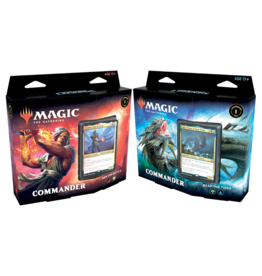 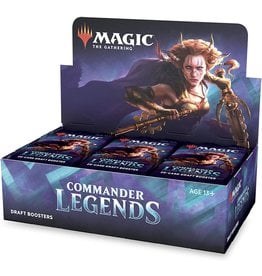 COMMANDER DRAFT IS HERE. Draft with the first ever booster packs designed for Commander—a Magic format all about battling your friends in epic multiplayer games.
24 DRAFT BOOSTERS. Grab 3 packs, pick 2 cards at a time, and add in some lands for a 60-card
Add to cart
Commander Legends Booster Box
$120.00 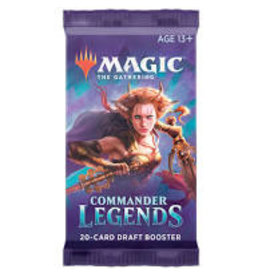 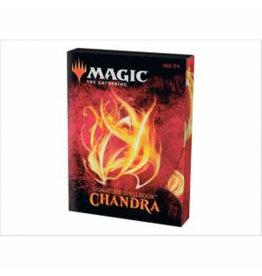 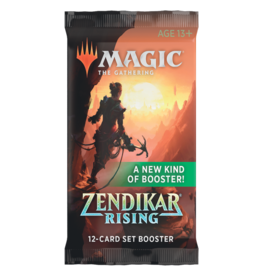 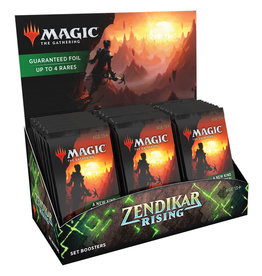 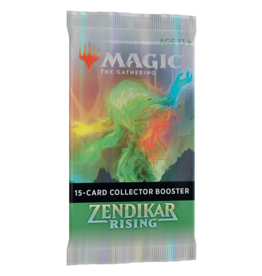 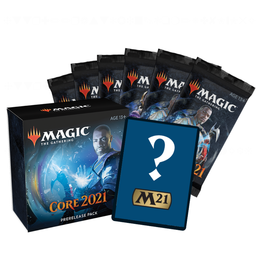 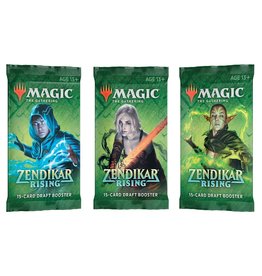 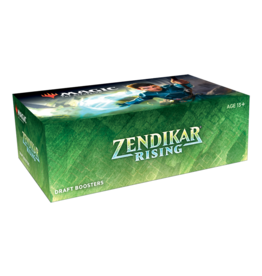 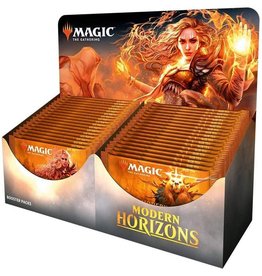 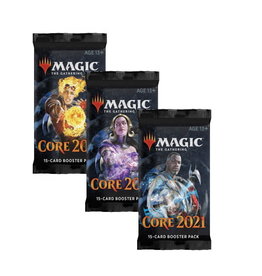 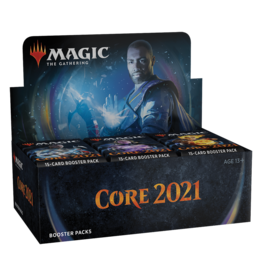 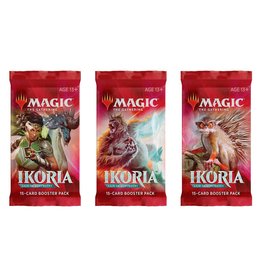 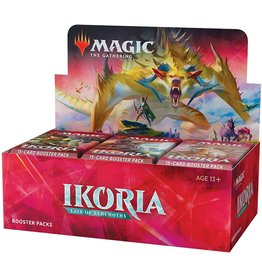 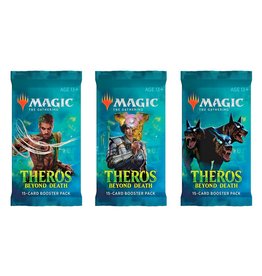 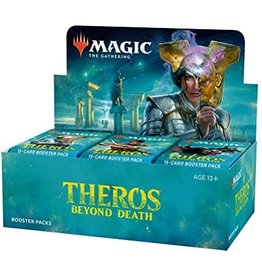 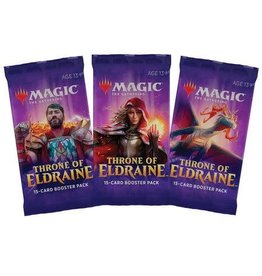 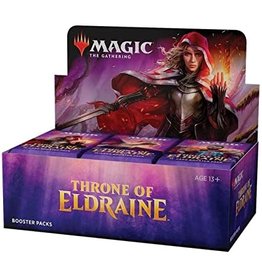 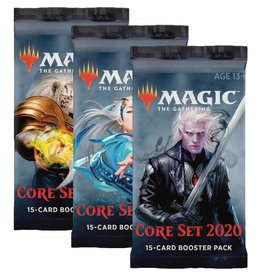 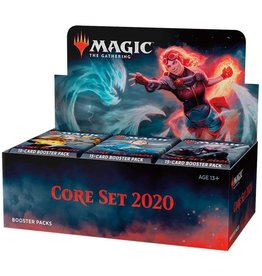 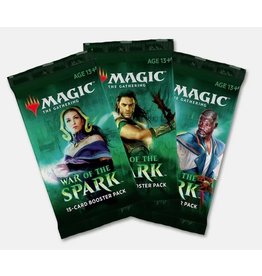