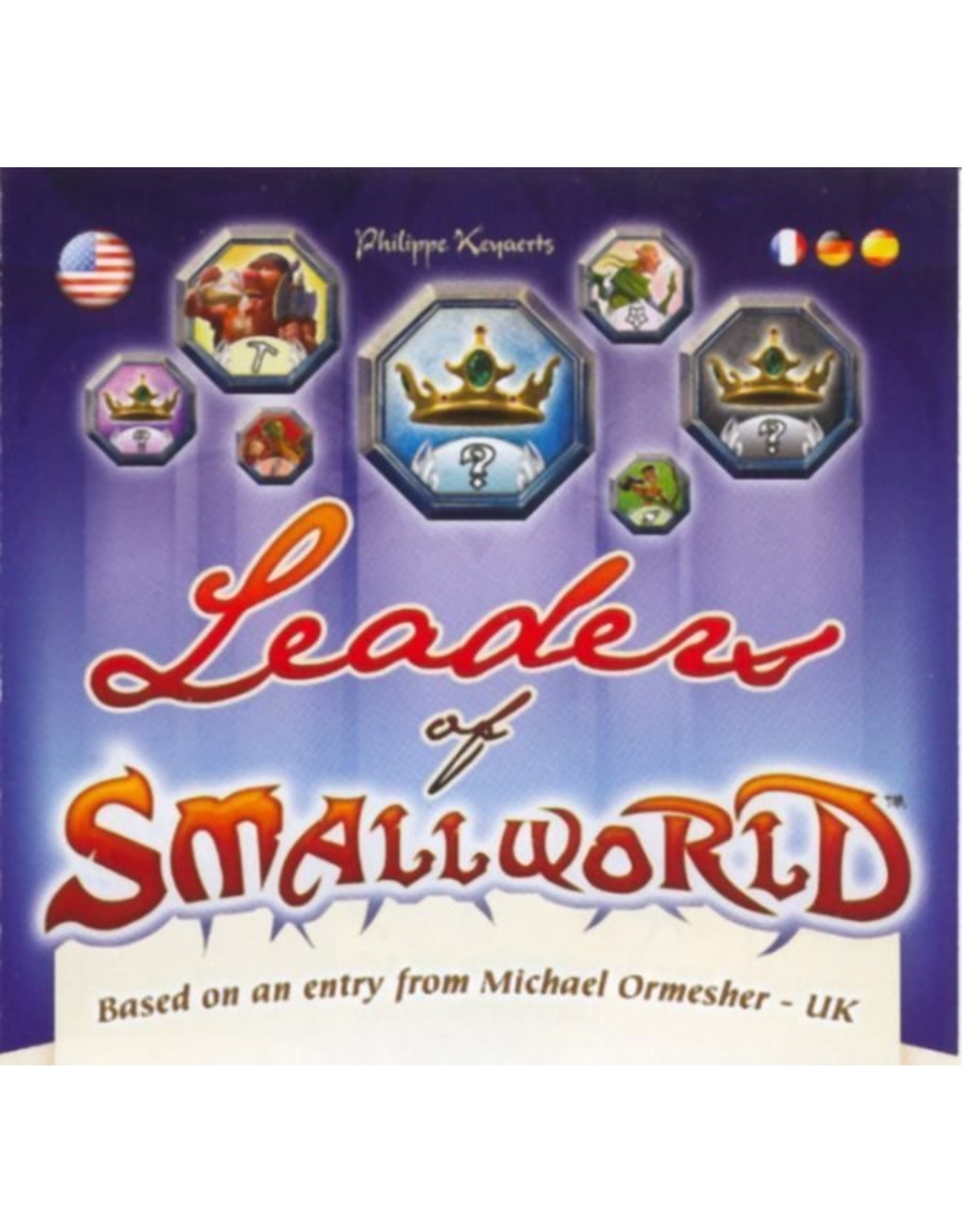 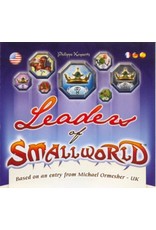 This expansion of Small World is a promotional expansion first given away at Spiel 2009 in Essen. The expansion is based on an idea of Michael Ormesher in a Days of Wonder "Race design contest".

The expansion consists of 24 leader tokens (the second edition has 48) that are neither a race nor a power. When you pick a new race, you can opt to take its leader. The leader acts as an additional race token. The leader, however, disappears as soon as the race goes into decline. Also, the leader is brave, which means that he can only be staying at regions that are not immune.

Leaders can be held hostage for ransom. If the ransom is not paid, the leader counts as two victory points at the end of the game for the player that captured the leader.

*Not a standalone game - requires a copy of Small World to play. 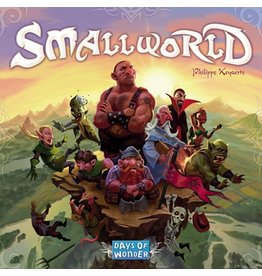 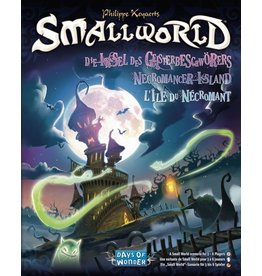