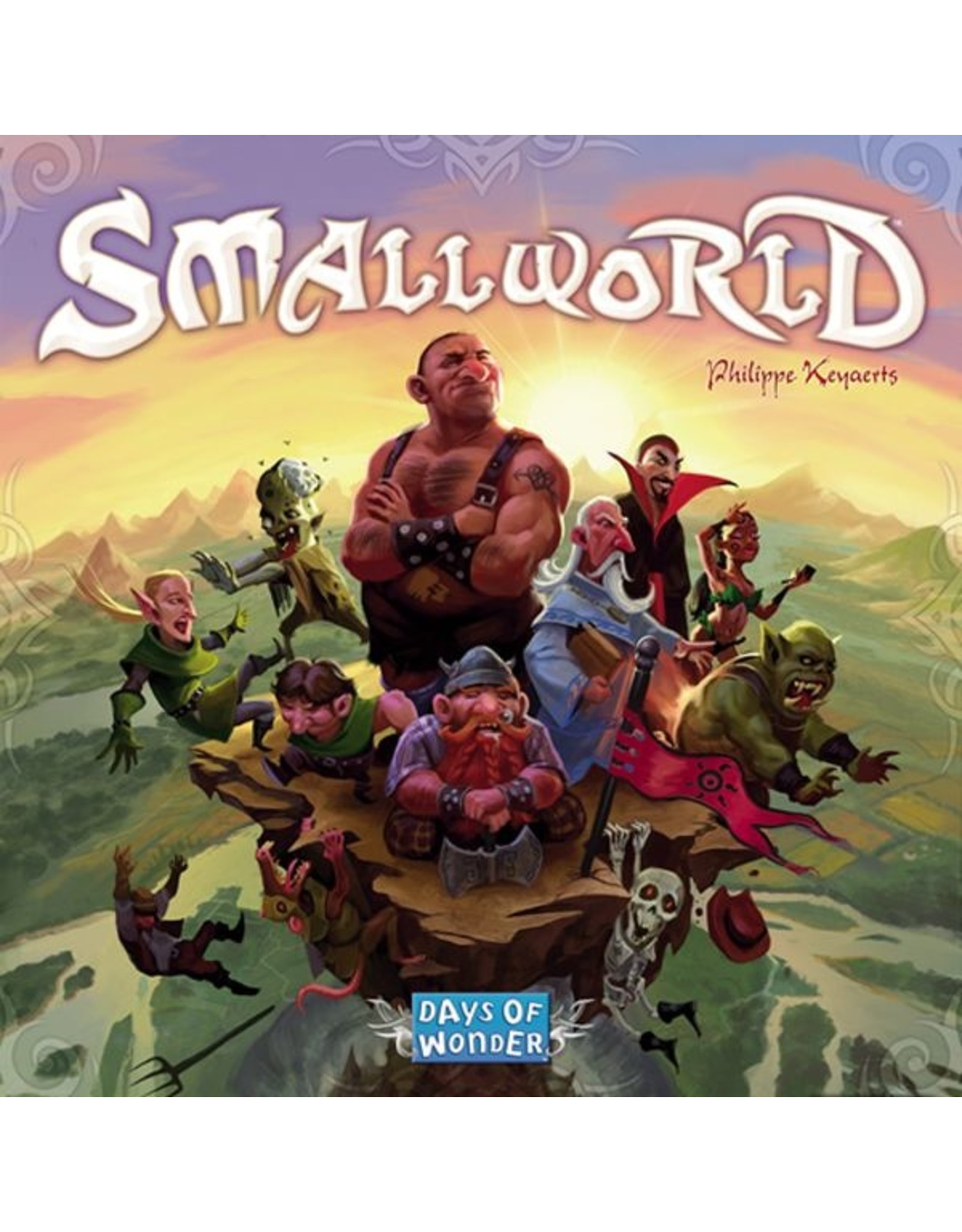 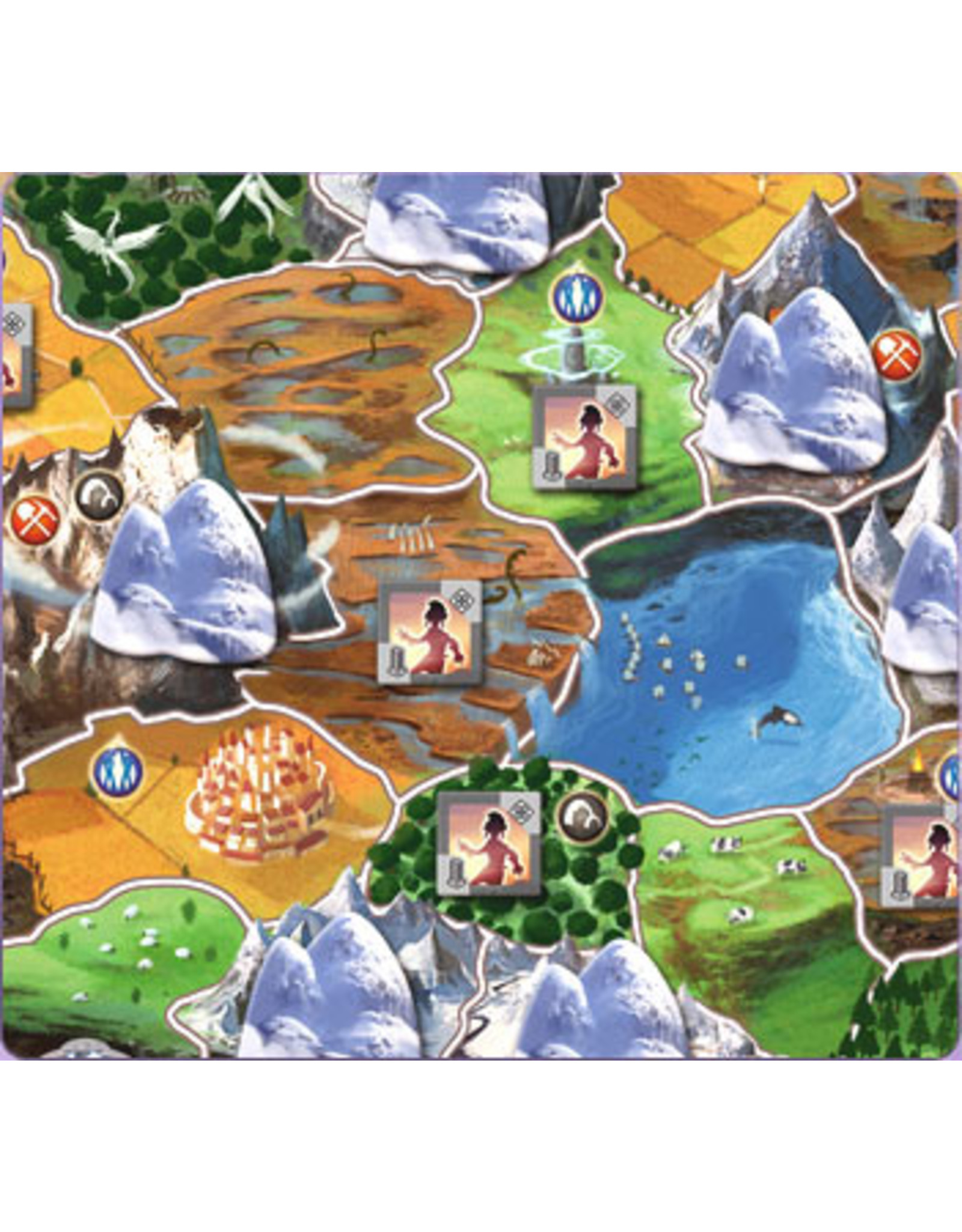 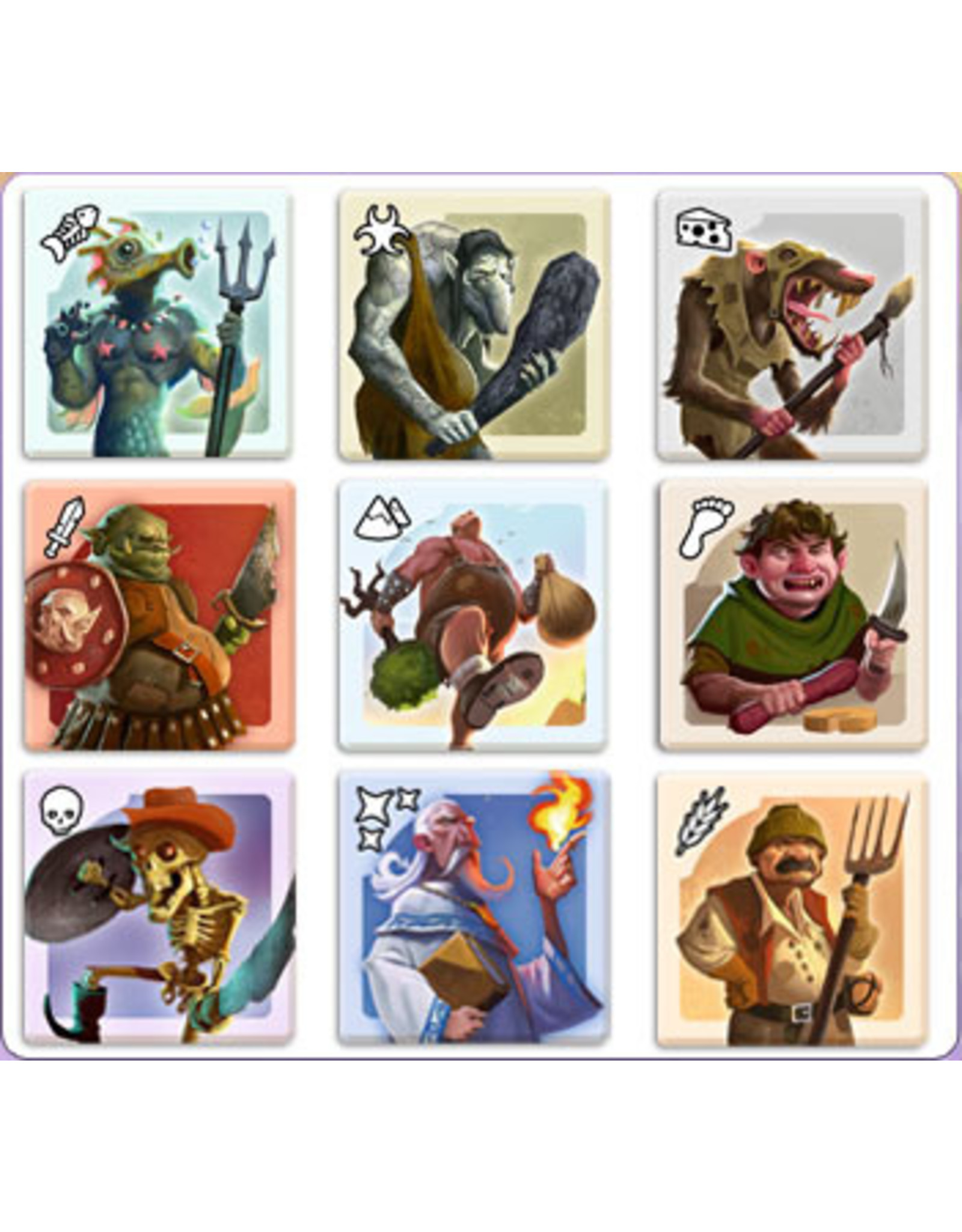 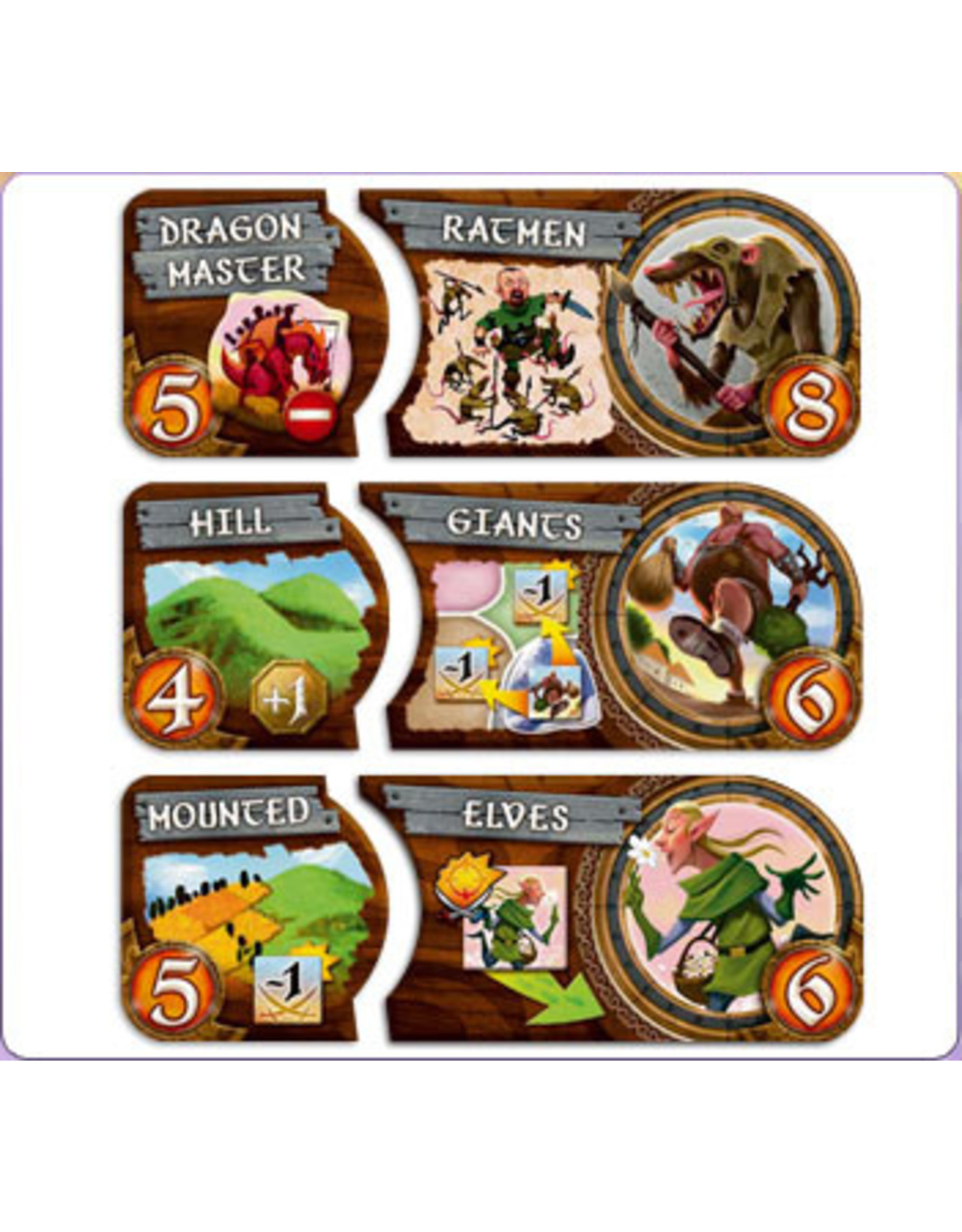 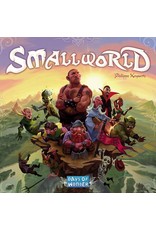 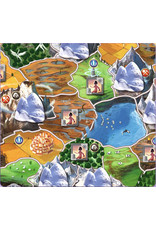 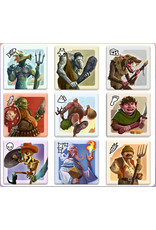 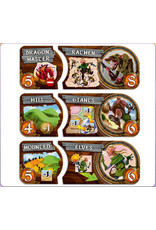 In Small World, players vie for conquest and control of a world that is simply too small to accommodate them all. Inhabited by a zany cast of characters such as dwarves, wizards, amazons, giants, orcs and even humans; players use their troops to occupy territory and conquer adjacent lands in order to push the other races off the face of the earth.

Picking the right combination from the 14 different fantasy races and 20 unique special powers, players rush to expand their empires - often at the expense of weaker neighbors. Yet they must also know when to push their own over-extended civilization into decline and ride a new one to victory!

Small World Underground is a stand-alone game set beneath the surface of the original. It features all new Races and Special Powers, and introduces Monster occupied regions that protect Relics and Places of great power!

Play Small World Underground on its own or combine it with other Small World game elements.