Clad in ancient power armour and wielding the most potent weapons known to man, the Space Marines are the God-Emperor's Angels of Death, and they know no fear. They are terrifying foes and their devotion to the Emperor and the Imperium of Man is unyielding.

They were intended not to lead Humanity, but to defend it, sometimes even from itself. Once a man's body has been forged into that of a transhuman Astartes, he must forever stand apart from the people to whom he was once kin and who he is now sworn to protect. Once a man becomes a Space Marine, he is no longer mortal; his genetic heritage is now that of the Emperor Himself, and a spark of the same divine majesty flows in his veins.

They are the final guardians of Mankind, the saviors of last resort. 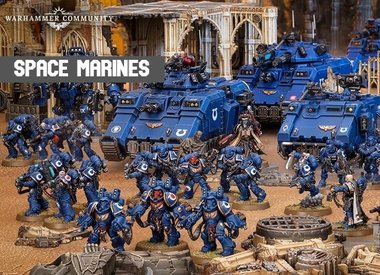 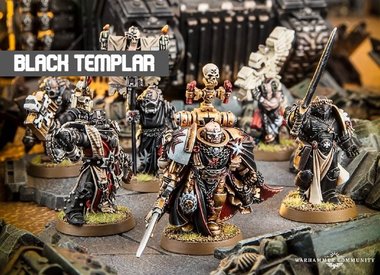 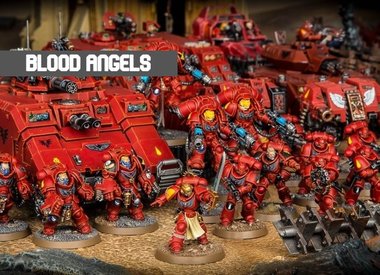 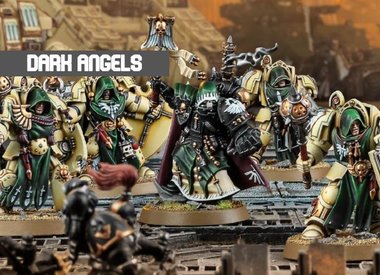 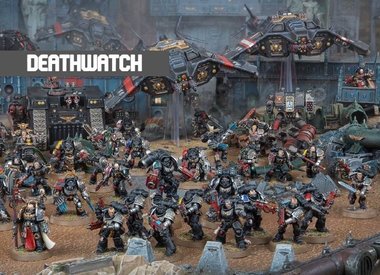 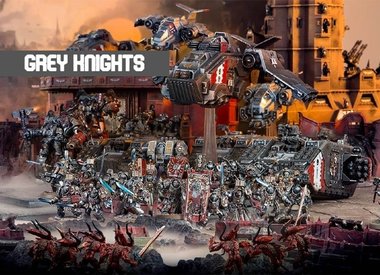 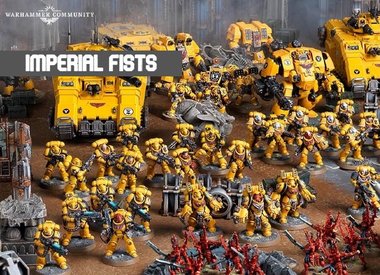 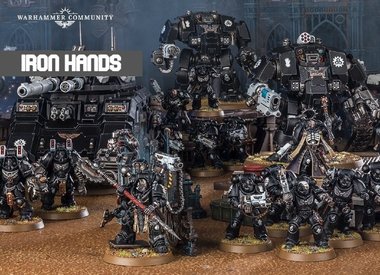 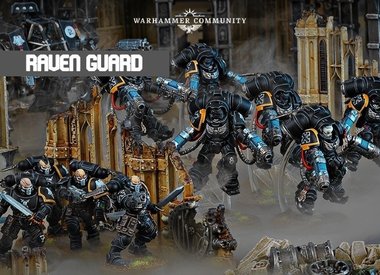 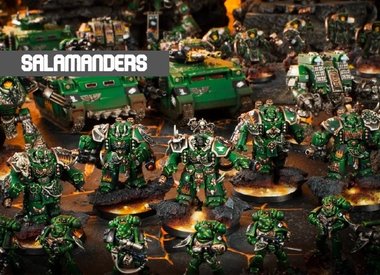 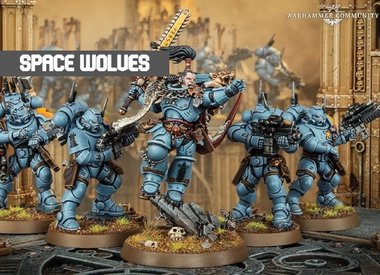 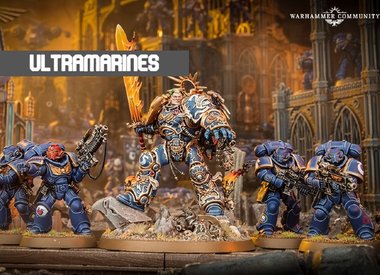 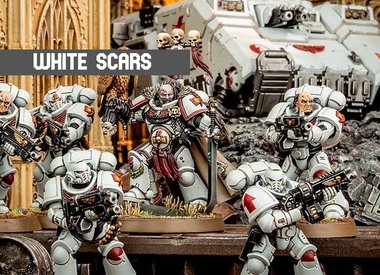