Sons of the angel-winged Primarch Sanguinius, the Blood Angels are noble and magnificent, a proud Space Marine chapter with ten millennia of history. They are warrior heroes who descend into battle on flaming wings to stand between the Emperor’s servants and the heretical hordes that seek to destroy them. Yet beneath their heroic exterior lies a dark secret known as the Flaw, a gene-curse that has bedevilled them for millennia, ravaging their souls until they fight as much for a suitably heroic end as they do for victory in the Emperor’s name. 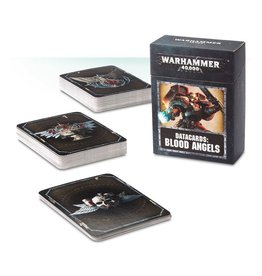 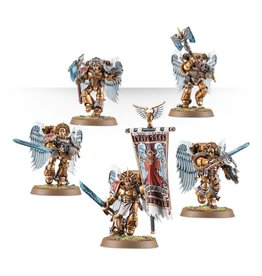 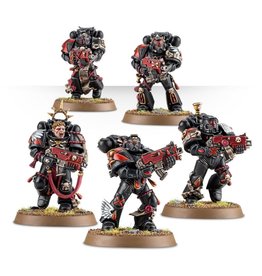 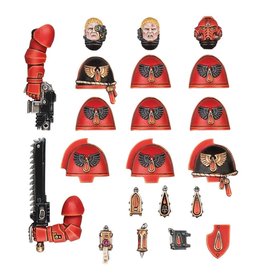 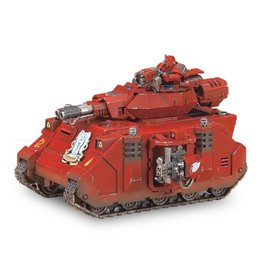 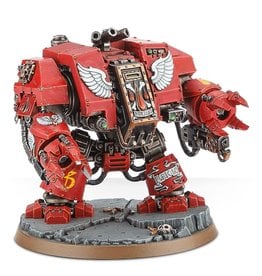 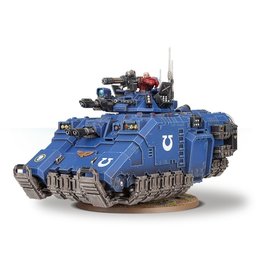 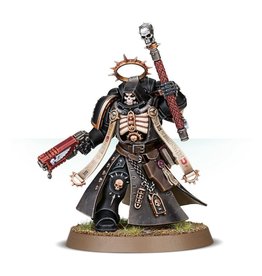 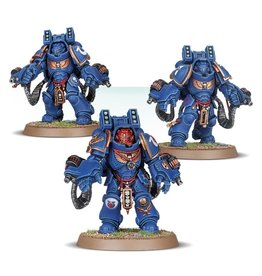 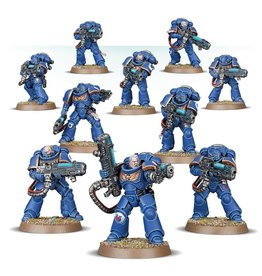 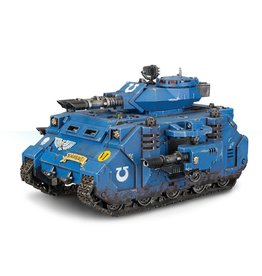 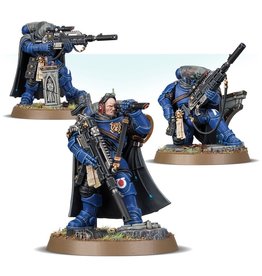 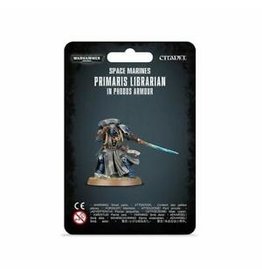 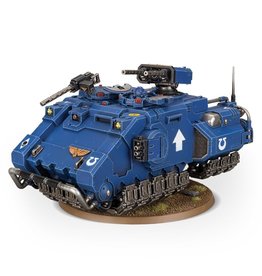 Swift and agile transport vehicle for the Space Marines
Can be further enhanced with a variety of powerful weapon and wargear options
Able to transport up to 6 Primaris Space Marines
Add to cart
Space Marines: Primaris Impulsor
$75.00 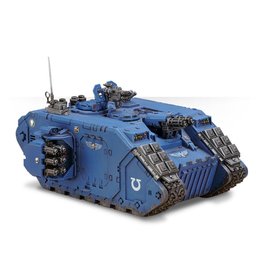 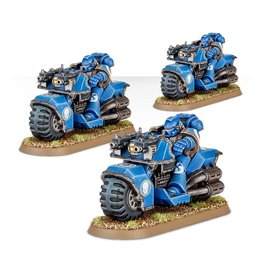 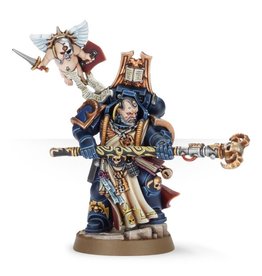 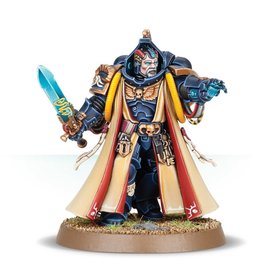 Eyes blazing and fists crackling with roiling energies, Space Marine Librarians stride into battle to destroy their foes. Some hurl blasts of warp-force that crush their victims to paste, while others twist the flow of time itself or revitalise their brot
Add to cart
Space Marines: Primaris Librarian
$35.00 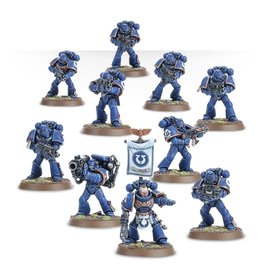 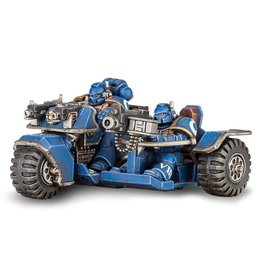 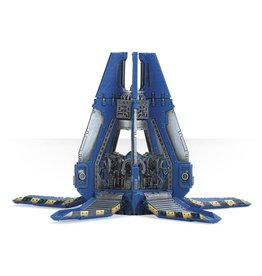 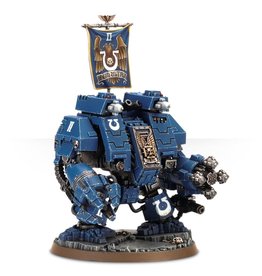 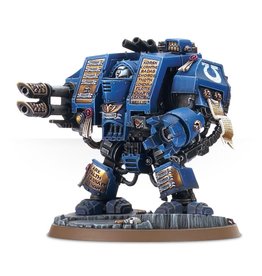 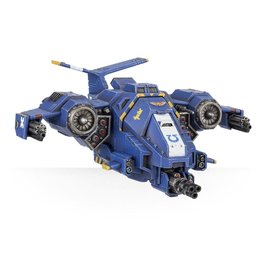