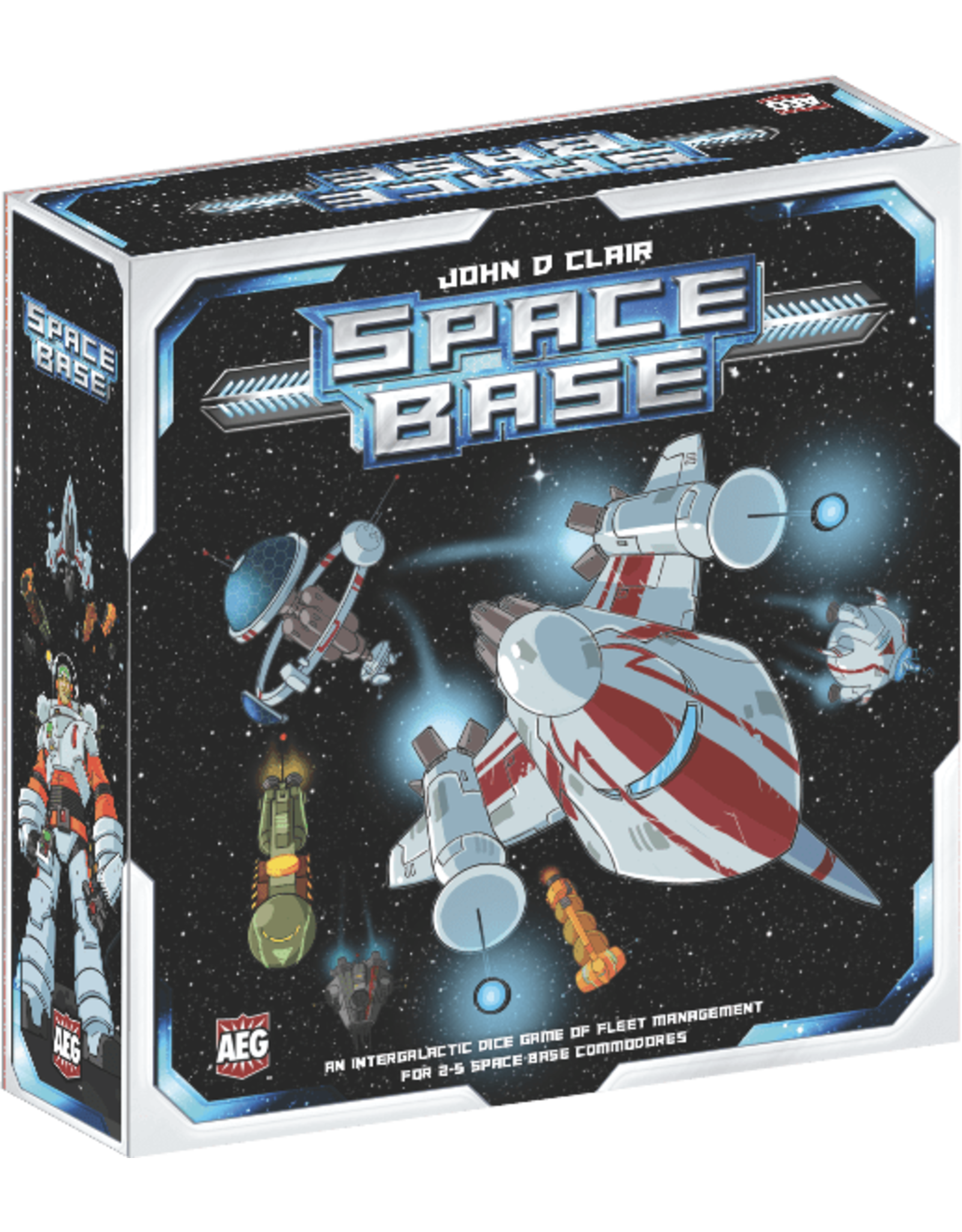 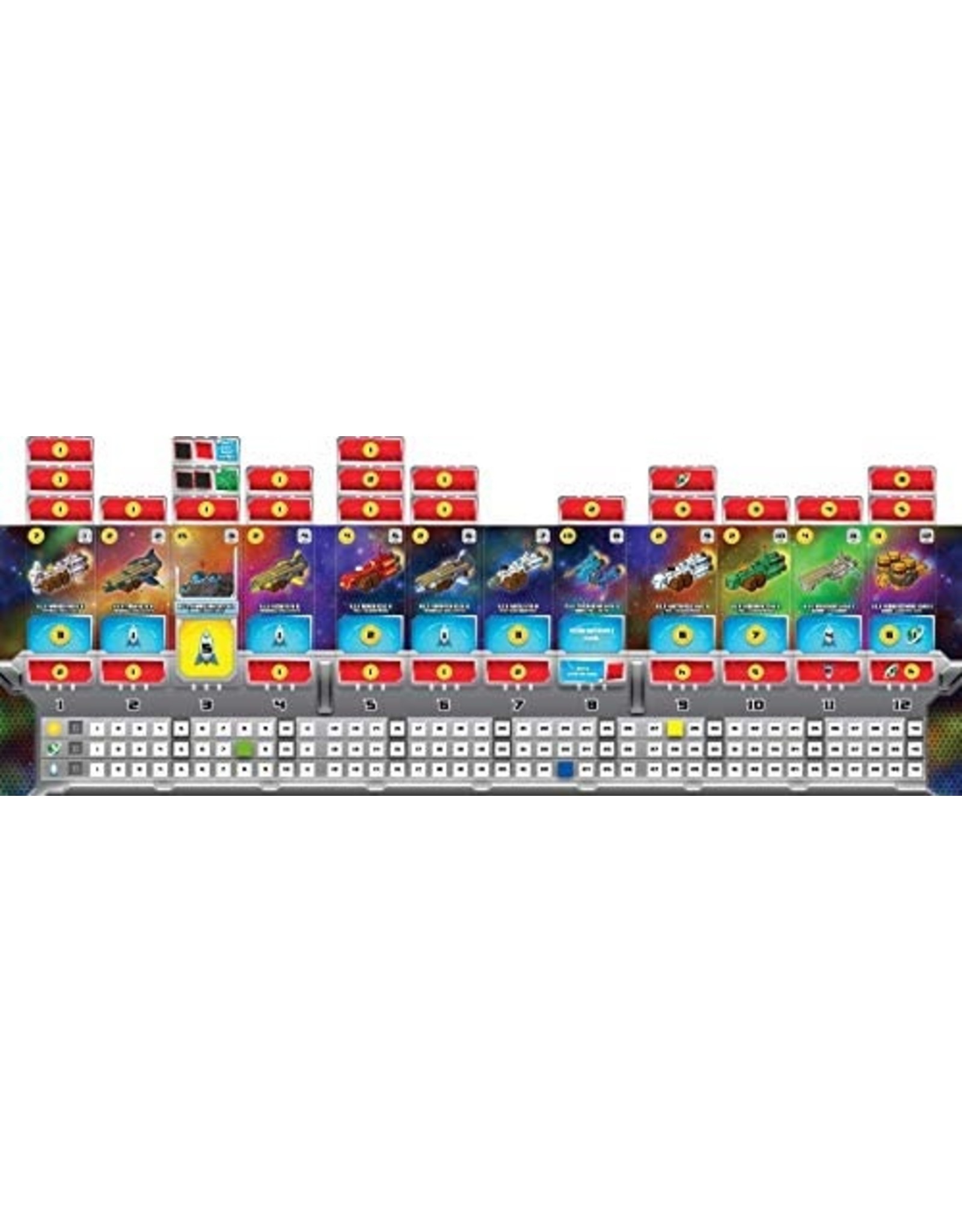 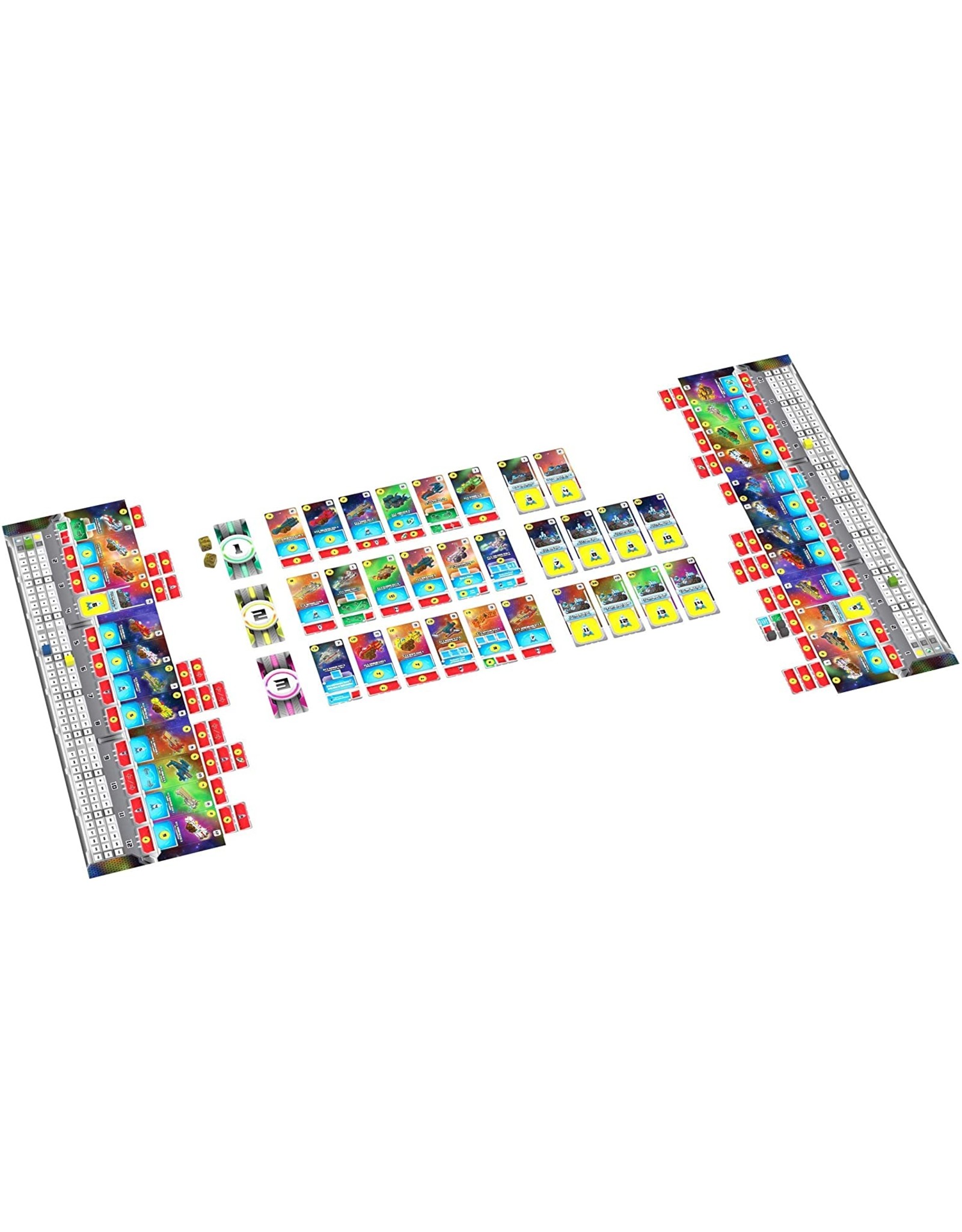 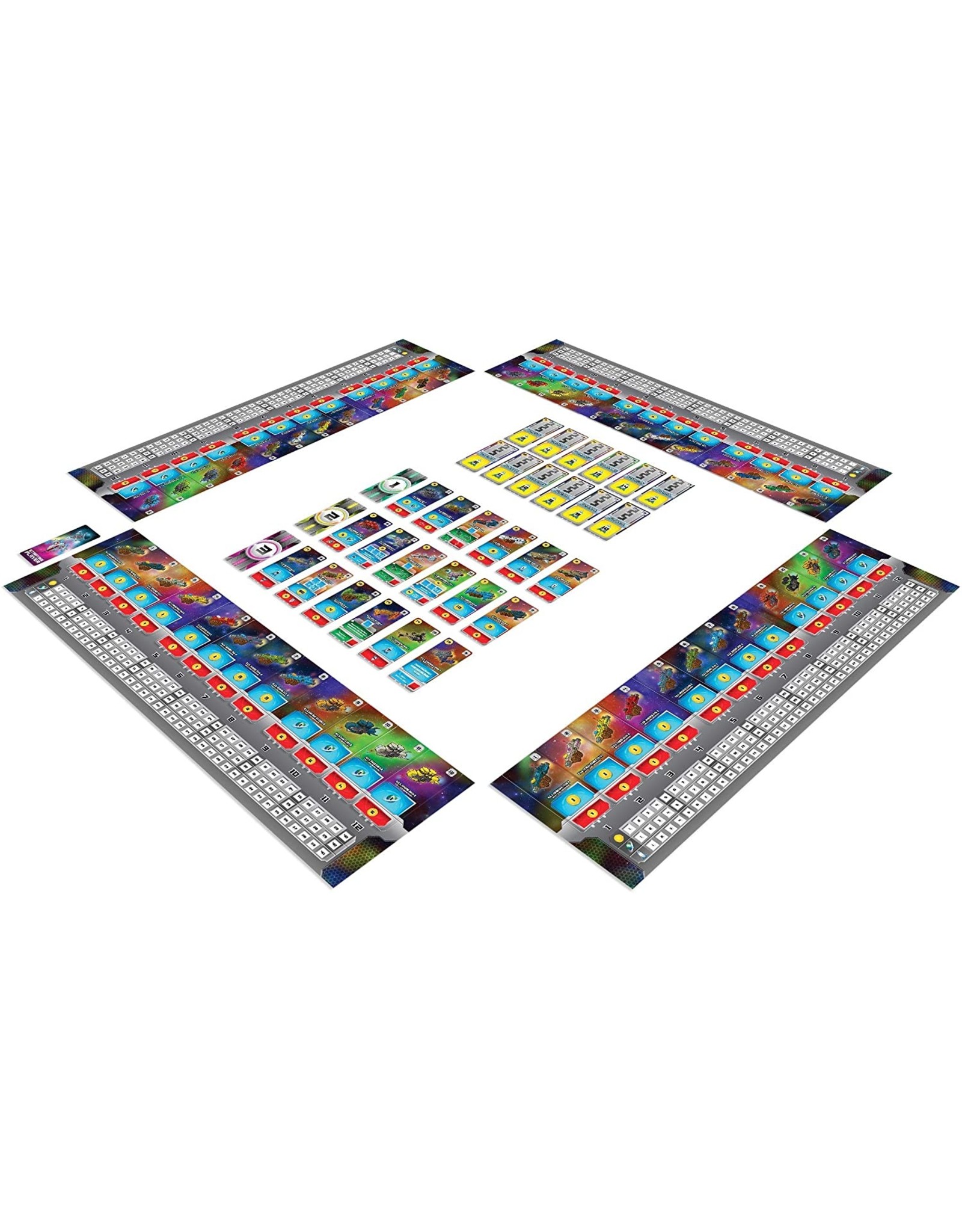 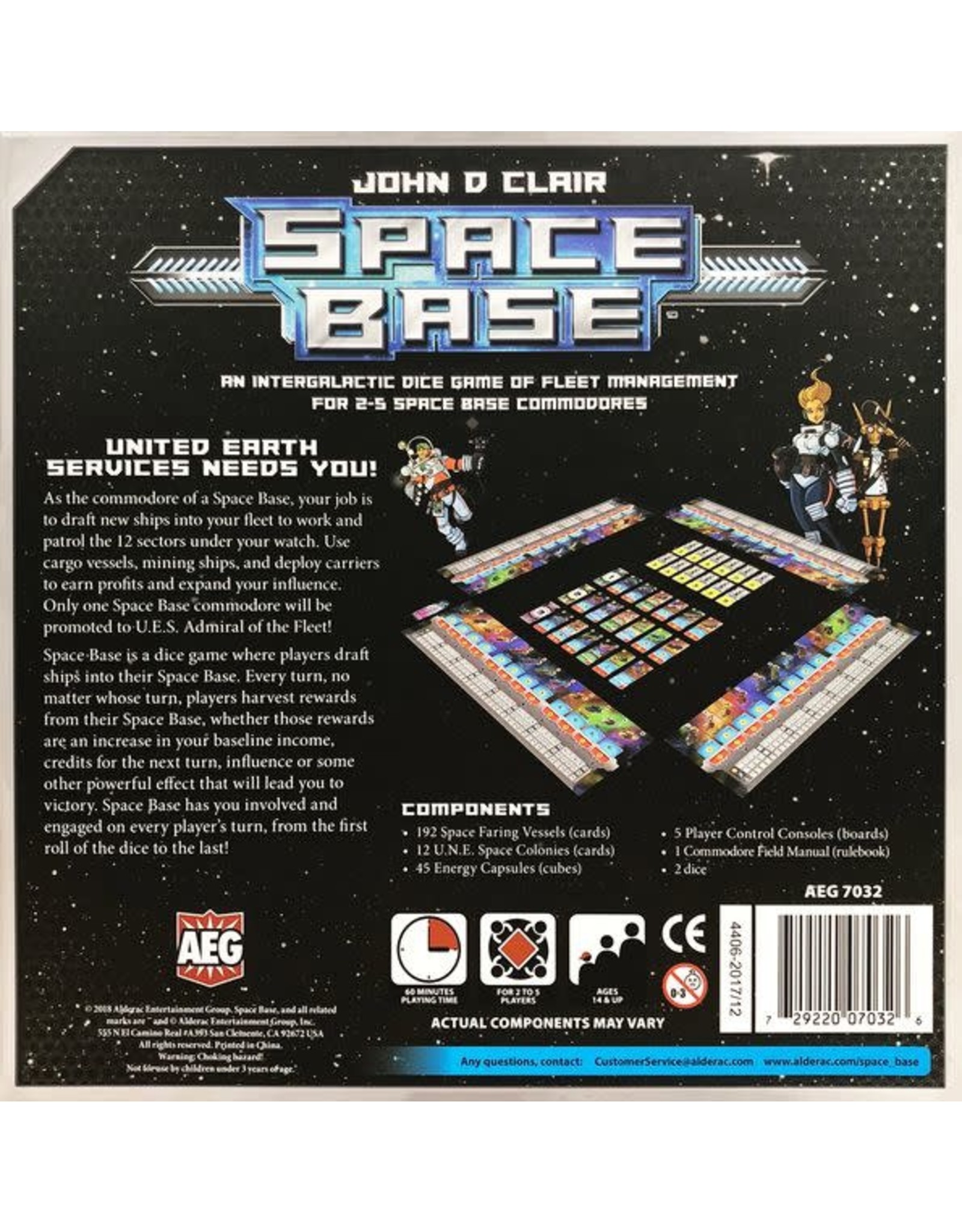 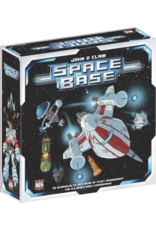 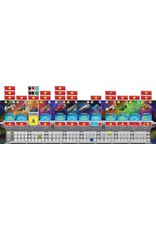 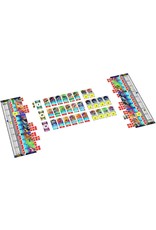 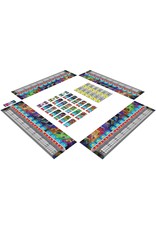 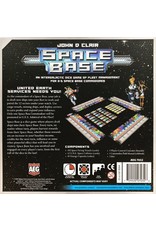 As the commodore of a Space Base, your job is to draft new ships into your fleet to work and patrol the 12 sectors under your watch. Use cargo vessels, mining ships, and deploy carriers to earn profits and expand your influence. Only one Space Base commodore will be promoted to U.E.S. Admiral of the Fleet!

Space Base is a dice game where players draft ships into their Space Base. Every turn, no matter whose turn, players harvest rewards from their Space Base, whether those rewards are an increase in your baseline income, credits for the next turn, influence or some other powerful effect that will lead you to victory. Space Base has you involved and engaged on every player’s turn, from the first roll of the dice to the last! 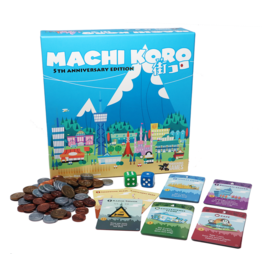 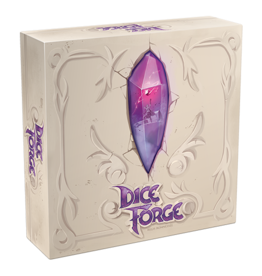 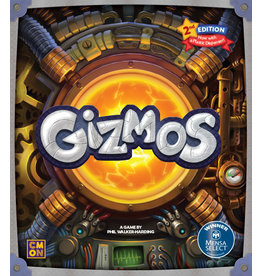