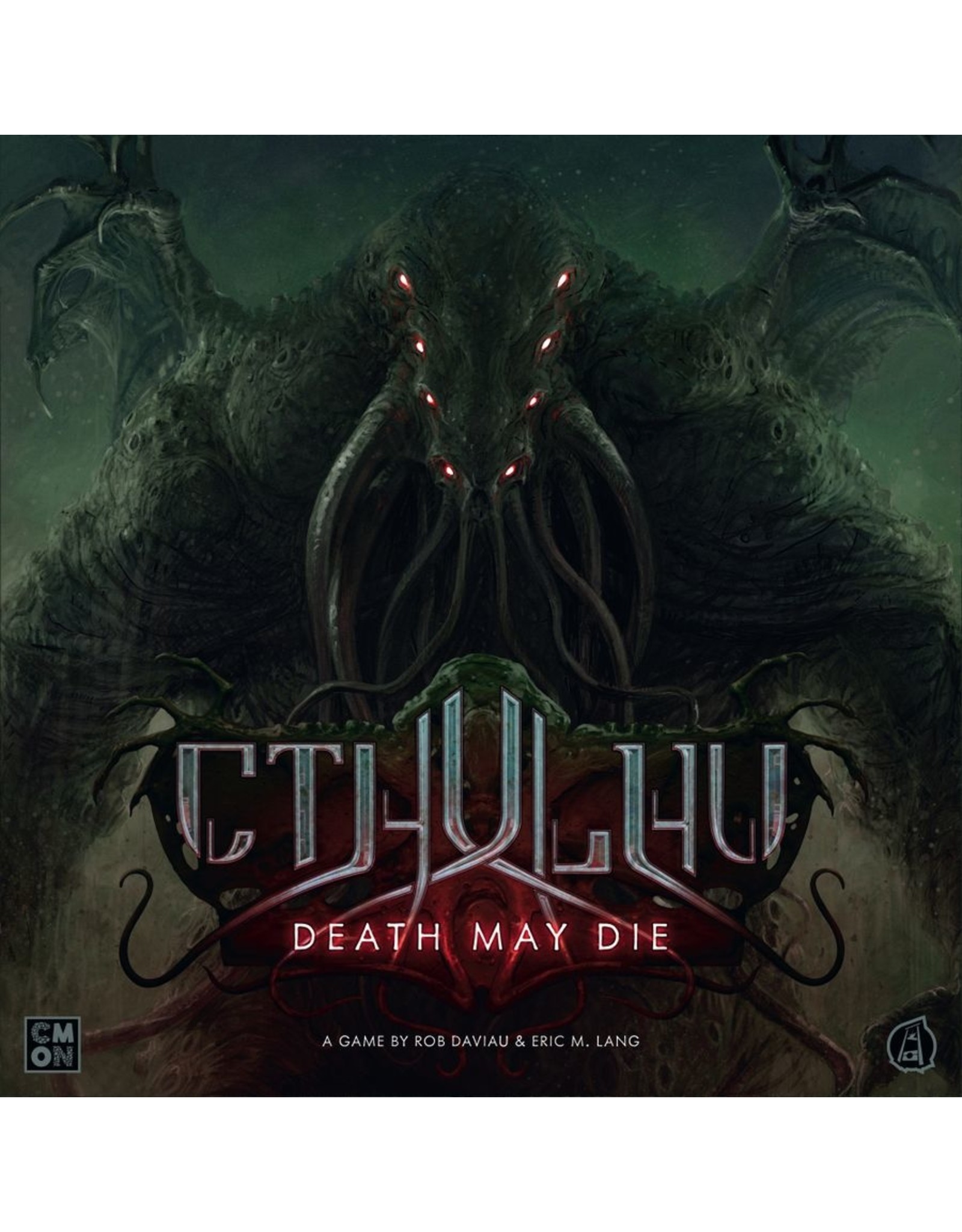 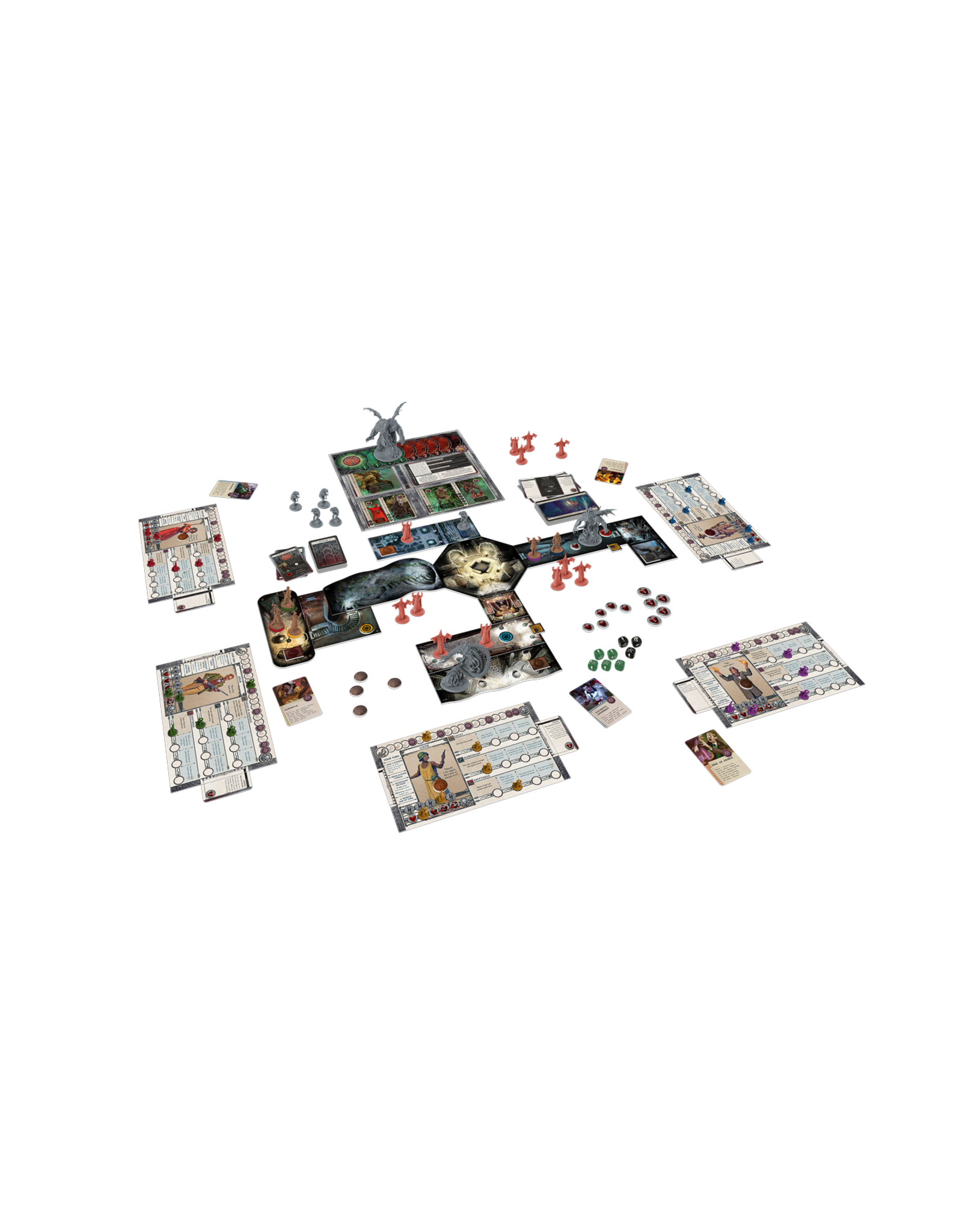 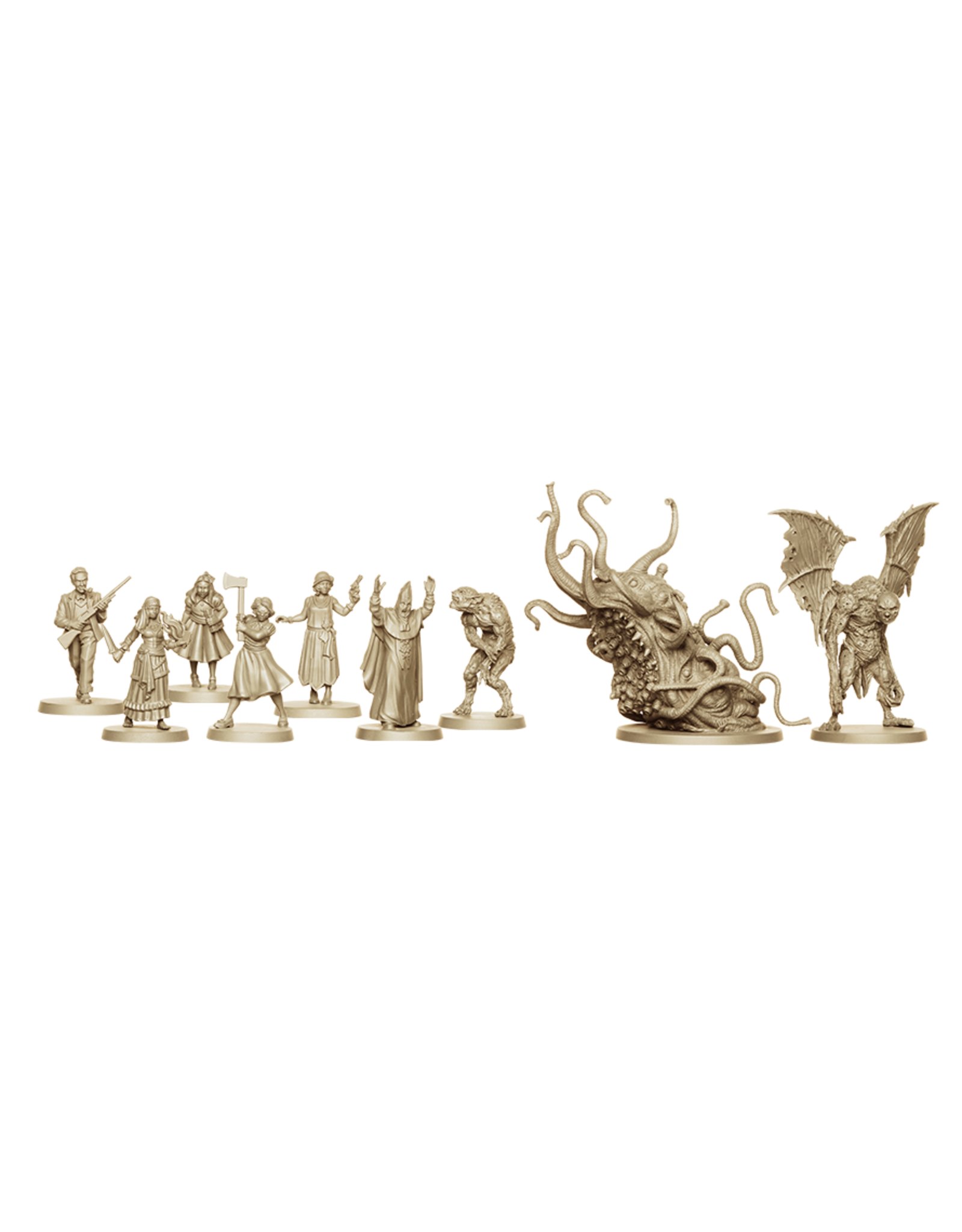 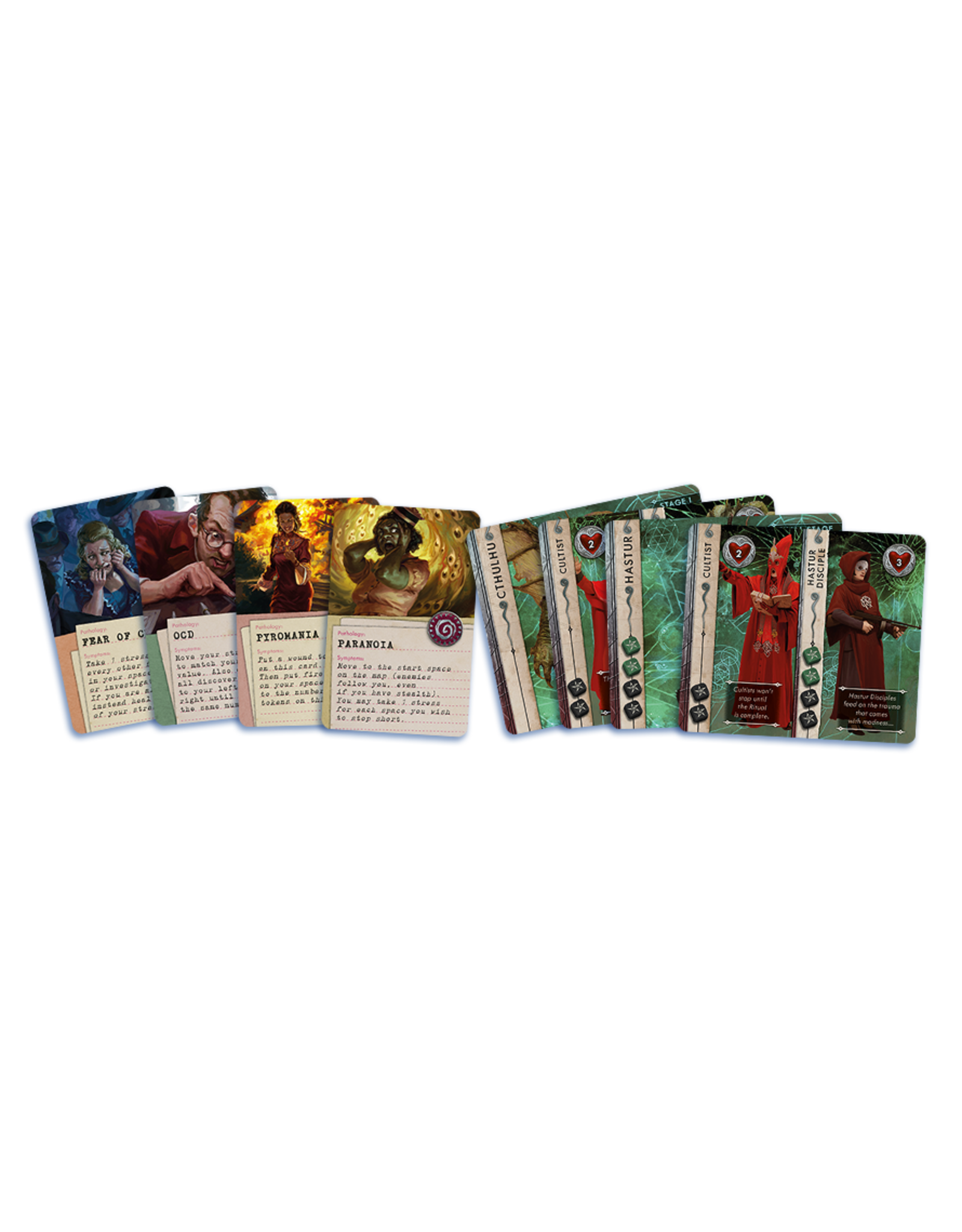 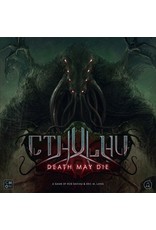 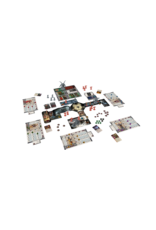 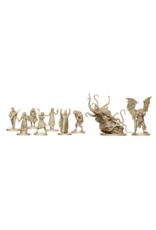 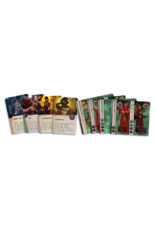 How do you kill an immortal god?

Once started, the rituals cannot be stopped.

The cultists have been painstaking preparing for this moment for quite some time. An Elder God, a being adrift in a different dimension, has reached out into their minds, giving them the knowledge necessary to awaken it and bring it into our own world, unleashing its hellish powers on the unsuspecting populace. Too late did the Investigators find out about it. The final ritual has begun. But with a little luck, the god might just be vulnerable for a moment after being summoned. That’s when they can shoot it in the face.

Cthulhu: Death May Die puts players in charge of Investigators looking to defeat an Elder God that is being summoned to Earth. They are running late, as the summoning ritual is already underway. But if they can collect enough clues to find a weakness, or alter the ritual just enough to cause one, they can blast the god to death before it gets a foothold. Working together, players will fight cultists, search for answers, and try to keep their already-broken minds from warping even further. 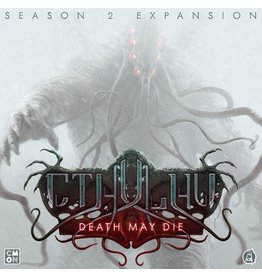