Choose your adventure: will you play a game steeped in medieval history, spin a tale of supernatural fantasy or focus on the political intrigue between the different groups of magi? Whatever your gaming preference, your stories will be the stuff of legend. 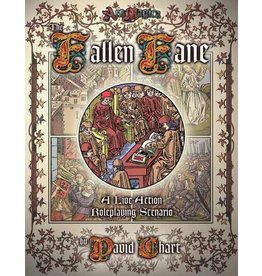 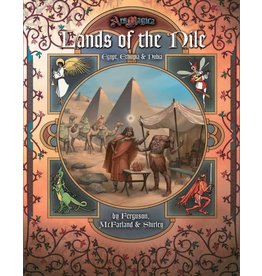 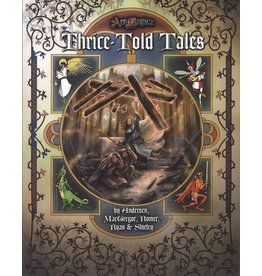 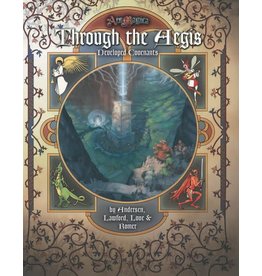 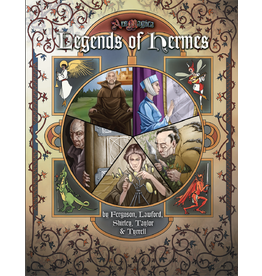 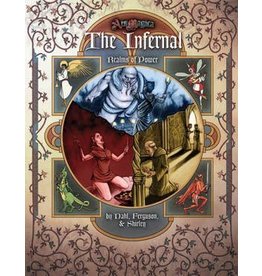 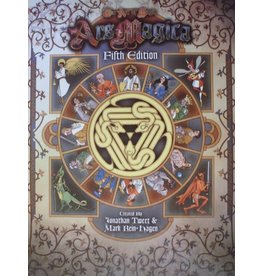